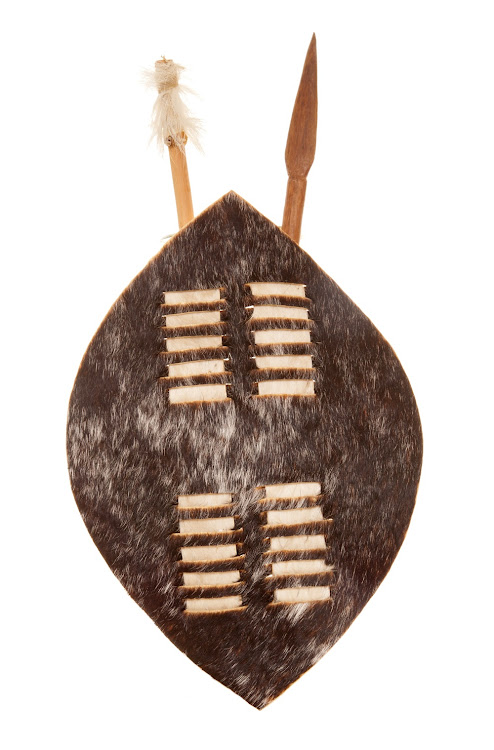 The story of Shaka kaSenzangakhona has fascinated and captivated many an audience. His story has been the subjects of books and even a television series.

And it was announced recently that the public will once again be treated to another series on the military strategist’s life. This time his story will be told in a 12- part series titled Shaka-Ilembe.

The project will be produced by Bomb Productions in partnership with Mzansi Magic. The series is billed for global distribution, and will be done on an epic scale.

Shaka Zulu is arguably the most famed Zulu monarch of all time, the series will focus on his influences, allies and enemies. The ambitious undertaking has been four years in the planning.

“With ambitions of making a series as epic and vast as Game of Thrones, we want to tell the story of the Nguni peoples who migrated to below the Pongola river and ruled over this verdant land.  With 3 action packed seasons mapped out, we hope to breathe life into the kings and queens, warriors and witches, spies, slavers, marauders and traders who lived, loved and fought for this land. This is a legacy project and has deep meaning to the team who have been telling stories of every day South African heroes and heroines for the past 21 years” says executive producer and co-creator Teboho Mahlatsi.

Five-time Grammy winners Ladysmith Black Mambazo will celebrate their most recent accolade by parading through the streets of their hometown in a ...
News
4 years ago

“This is not a colonial telling of a great African empire, this story will finally be told from our perspective.”

In a bid to provide a story as authentic as possible, historians, traditional leaders, oral custodians and royal advisors are part of the team putting the show together.

“We are at a pivotal time in history, a time where South Africa is reclaiming its own story, where history has been re-examined – what we once were told (or believed) is being shattered -  not with new truths, but truths that were suppressed. To tell the story of Shaka is a huge honor, and a huge responsibility,” Jacob Ntshangase said in a statement.