The 'Giardino' Col'Cacchio salad which put Lebo Mabotja in hospital 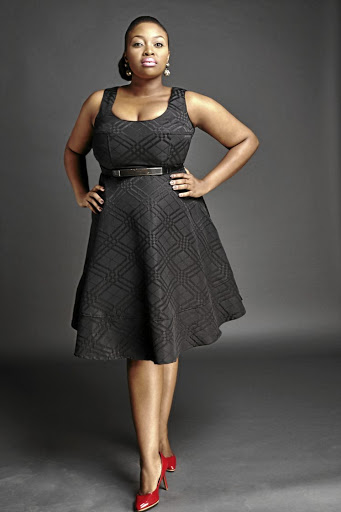 Col’Cacchio’s menu creator chose not to include a salad’s creamy pesto dressing in the menu description out of intellectual property concerns‚ not realising it could be a serious health issue for patrons allergic to nuts.

Co-founder and director of the Col’Cacchio Holdings‚ Kinga Baranowska‚ said on Friday that the “Giordino” salad which actress and radio producer-presenter Lebo Mabotja ate at their Emperor’s Palace restaurant on Tuesday - having been assured by both the waiter and the chef that the meal contained no nuts - actually had a second dressing‚ containing pesto made with nuts‚ which Baranowska chose not to reveal on the menu.

Mabotja went into anaphylactic shock after a few mouthfuls of the salad‚ and when the Emperor’s Palace complex’s clinic staff were unable to stablise her‚ she was rushed to hospital in an ambulance.

Before ordering the salad‚ she repeatedly asked the waiter if it contained nuts‚ saying she was highly allergic. She was assured it was nut-free.

The only dressing included in that salad’s menu description is a “truffle yuzu” one‚ but Baranowska admitted that she’d deliberately made no mention of the creamy pesto dressing.

“I don’t always list all the ingredients of our menu items‚” she said. “Of course‚ the restaurant staff should have told Mabotja that - she asked before ordering it‚” she said. “We are absolutely mortified about what happened."

Baranowska said the omission would be rectified and staff at all 37 franchised stores countrywide would receive allergy training online as soon as possible.