Tsholofelo Matshaba back on Muvhango as villianous Meme 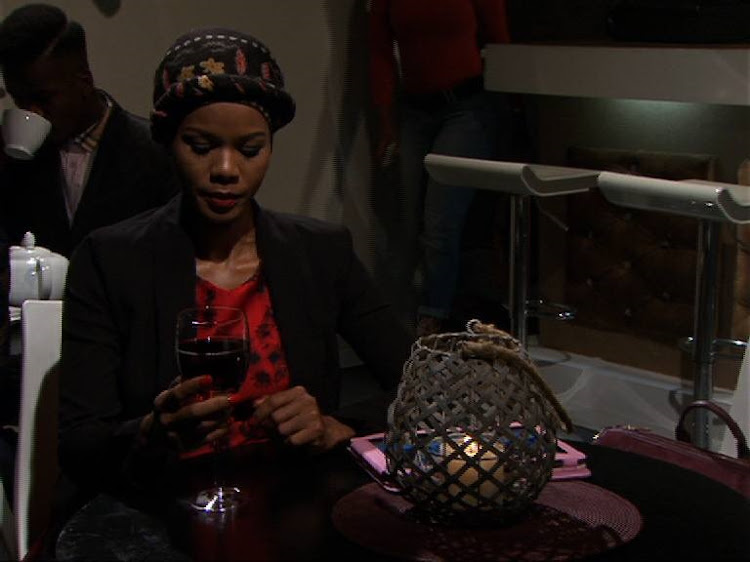 Actress Tsholofelo Matshaba is back to wreck more havoc as the conniving and trouble-making Meme on Muvhango.

Actress Tsholofelo Matshaba is back to wreck more havoc as the conniving and trouble-making Meme on Muvhango.

For the last few episodes fans of the SABC 2 soapie have been teased with a mysterious woman holding a glass of wine. Sowetan LIVE has learned that the woman will be revealed to be the character Meme in tonight’s episode.

Meme will return to town accompanied by her mother Mme Kotsokoane , played by actress Tshidi Tsimile.

Last time viewers saw Meme she was embroiled in a domestic abuse dispute with her boyfriend KK Mulaudzi (McDonald Ndou).

“I think women are burdened with the responsibility to ‘get over it’ and ‘keep it moving’.  And be strong; don’t let the abuse define you. But the truth is, when a man you love, trust and share your bed with, puts his dirty shoe on your face, nothing will ever be the same again. The game has changed for good,” Nontuthuzelo Magoxo, one of the Muvhango writers teased on what viewers can expect from Meme’s return.

Noni Gasa back on TV

Style icon to decide who wins the accolades.
Entertainment
3 years ago
Next Article