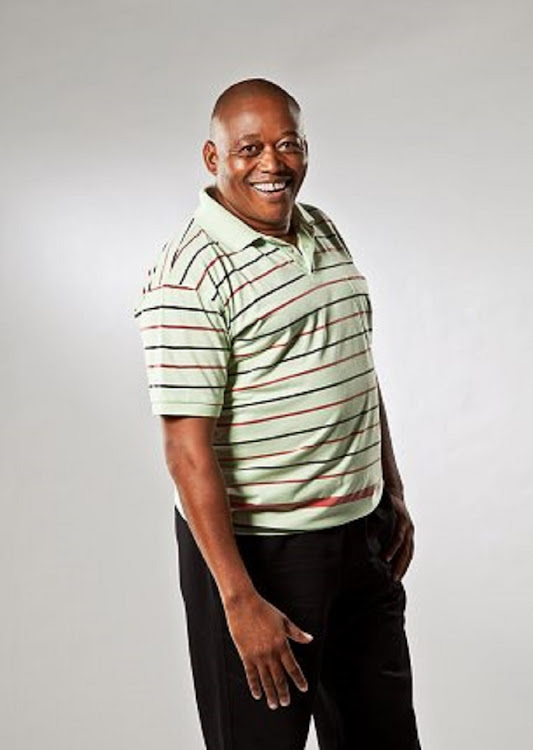 The SABC has confirmed the death of Motsweding FM DJ‚ Modiko Mothupi‚ calling him one of the longest serving presenters at the public broadcaster.

Although details surrounding the circumstances of his death are unclear‚ in a statement by the SABC‚ the broadcaster called his death "sudden."

"Modiko Mothupi was a presenter and a technical producer. He was also an accomplished actor having participated in several productions for Motsweding FM. He joined the SABC technical department where he was trained in technical production and was assigned to news where he occasionally voiced radio scripts. He also did voiceovers for adverts and it was not surprising that he became the station’s voice‚" reads a statement from the broadcaster.

Meanwhile‚ tributes for Mothupi have been pouring in on social media.

That's true, Afrika has lost one her brightest - go well son of the soil #ModikoMothupi! We know he has left indelible mark in our souls. #TharieNtsho To his family and @motswedingfm we say your pain is not in isolation. https://t.co/3GUsTrB9d0

Another Giant has fallen. Tsa etsho tsa Setswana will never be the same without Modiko Mothupi. 😢😢😢 pic.twitter.com/1dS84UDkET