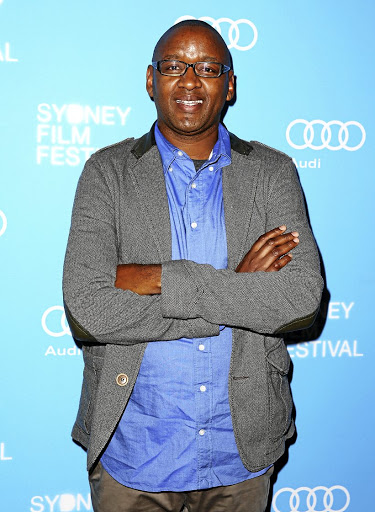 Award-winning TV director Khalo Matabane, who was recently accused of sexual misconduct, is taking legal action against his accusers as no criminal case was opened against him.

Matabane, who directed the award-winning drama series When We Were Black, confirmed in a text message yesterday that one of the women had received his lawyer's letter.

He refused to say whether he knew the girls "personally".

One of the women wrote on Twitter that she met Matabane with her friend when they were auditioning for his drama series.

"He asked for our details and a week later he called, asking if we could come visit him.

"He then started sending weird sexual and dark texts."

The second woman alleged Matabane had raped her in 2010 during the Fifa World Cup tournament.

"I was working part-time in a hotel in Cape Town during the World Cup.

"Khalo Matabane raped me. I said no. He put a pillow over my face."

The claims caused an uproar on social media.

In a short statement Matabane sent to the Sowetan yesterday, he said he regarded all the allegations levelled against him as false.

He said he noticed that the allegations were serious when he switched on his phone on Wednesday.

The TV director said he felt he was being tried on social media.

"The entire thing felt surreal, but then as friends and colleagues started calling, it started to feel real.

"I became angry for various reasons. But what would haunt me the most are the serious but false allegations of violence against women.

"We live in a country where abuse and violence against women is a real issue."

Matabane said he understood why some people did not bother to get his side of the story.

"They decided to take a stance against me," he said.

Sowetan contacted the women when the allegations first surfaced, but they refused to speak. Attempts were made again yesterday, however they did not respond to emails and SMS.