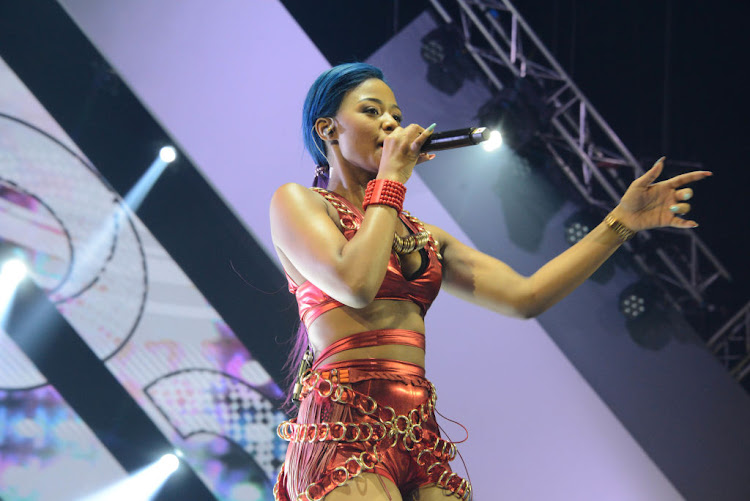 The Wololo hitmaker was reportedly spotted with some massive bling on her ring finger at the launch of Mampintsha's single‚ Amaketanga.

Drum magazine is reporting that when Babes was asked about the ring‚ she shut down speculation.

"It’s not an engagement ring – it’s just swag‚" she said.

"To be engaged in my culture means a man sends his family to negotiate a prize for the bride and that has not happened for her‚" he told the publication.

Babes and Mampintsha's relationship has been a talking point for over a year‚ but the couple have never officially confirmed that they're an item.

During an interview last year‚ Babes confirmed that she was engaged but didn't wear her ring because she didn't want to be bombarded with questions about her guy.