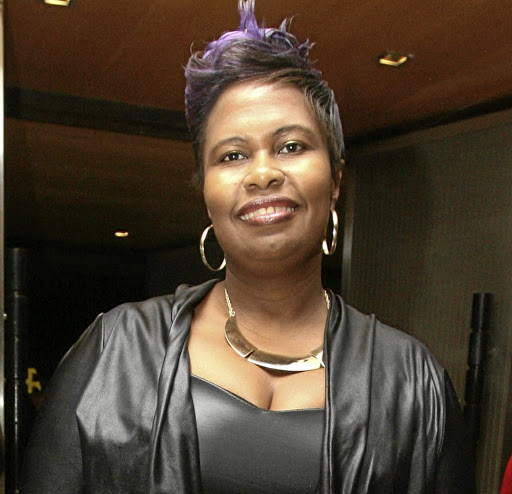 Sakina Kamwendo's mic got muted mid-show without any explanation.

The SABC is still waiting for a report on who pulled the plug on Sakina Kamwendo during her last show on SAfm last week.

The station is in hot water after Kamwendo's mic was cut off during a live broadcast and she was replaced by music during the remainder of her show Forum at Eight.

Rumours are doing the rounds that former Talk Radio 702 host Stephen Grootes has been tipped to replace Kamwendo in the slot. Kamwendo has not spoken out on the matter yet.

He said the station was expecting a report from everyone who was present in the studio on Good Friday.

"We want to know what happened and why. We will take action against people who are found in the wrong."

Kganyago said SAfm was expected to release its new line-up this week. He added that Kamwendo was still part of the station in a different slot.

SABC COO Chris Maroleng posted on social media that the station's executive didn't make any decision in the line-up.

Producers were instructed to take Kamwendo off air with immediate effect and fill the rest of the time with music."

Meanwhile, line-up changes are well under way at the public broadcaster, with Metro FM retaining most of its on-air talent and adding a few more.

Metro FM station manager Sibongile Mtyali said: "We have never been a station that changes for the sake of change ."

Motsweding FM brought in the likes of Generations actor Rapulana Seiphemo, while Thobela FM enlisted the services of actress Rami Chuene. Listeners had mixed reactions to some appointments, with Iki Katlego saying: "Here's the changes @Motswedingfm, but my question is, when did Rapulana start being a presenter?"

Sports fans will have to wait for a bit longer for the return of popular sportscaster Robert Marawa to the radio airwaves after it emerged on ...
Sport
4 years ago
Next Article