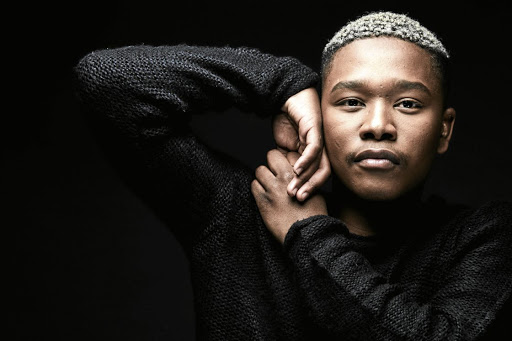 Urban soul singer Langa Mavuso is ushering in a new wave of R&B, proving that your mama's favourite genre is not dead but it's going through a rebirth.

In giving local R&B its groove back and positioning himself as the voice of a blossoming generation, the 24-year-old crooner has more than shown that he's a world- class act.

With his unique millennial perspective of a post-apartheid South Africa - paired with introspective lyrics, his unwavering falsetto and idiosyncratic music style - Mavuso is making all the right moves. So much so that he has gained the attention of music maestro DJ Black Coffee.

"The way I make my music is not traditional to how we consume R&B and soul music here [in South Africa]," he points out.

"It kind of has to be an Afro-pop or Afro-soul song to be consumed on a mass scale [in SA]. I'm trying to make a sound that's more global.

"To be seen as someone ushering a new era comes with a pressure to serve at a certain level always.

"I'm not scared to do things that are great, but if I drop the ball once it becomes: 'He calls himself a pioneer, but he dropped the ball'.'" 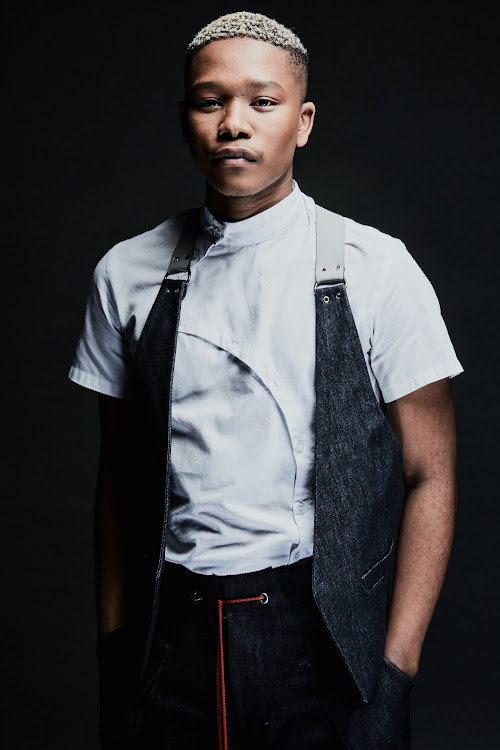 In the two years he has been recording music, he has released countless singles and two EPs - Liminal Sketches and Home. On the psychedelic and soul-crushing track Vivid Dreams he belts out in the sorrowful chorus: "I found love in an empty room. It echoed truths I couldn't face."

But it is his heart-wrenching and vulnerable piano ballad, Sunday Blues, that has everyone from all corners of the country reaching for the tissue box.

"I think the songs that will draw you in would be Love Six and Sunday Blues because that's where you hear the integrity and message, but also the pureness in my voice," he muses.

"The music where I experiment more then becomes complimentary of the core sound of soul music. It's R&B, but R&B that lives in the now."

Mavuso is getting ready to take to the stage at the much-anticipated Red Bull Music Festival featuring 80 artists over six days in Johannesburg- between April 3 and 8.

He is one of the headline acts alongside AKA, Sjava, Trompies, Shekhinah and Sho Madjozi.

He promises to perform new music from his long-awaited debut album for the first time at the festival. He has been hard at work on the untitled album that will be released under Black Coffee's record label Soulistic Music.

"I always write about love. The first EP was kind of [about] the loss of love. The second one was [about] the betrayal of love. I think the album is about the yearning for a new love," he teases.

American musician and TrapHouseJazz pioneer had a quick chat with Sowetan LIVE about his SA visit.
Entertainment
4 years ago