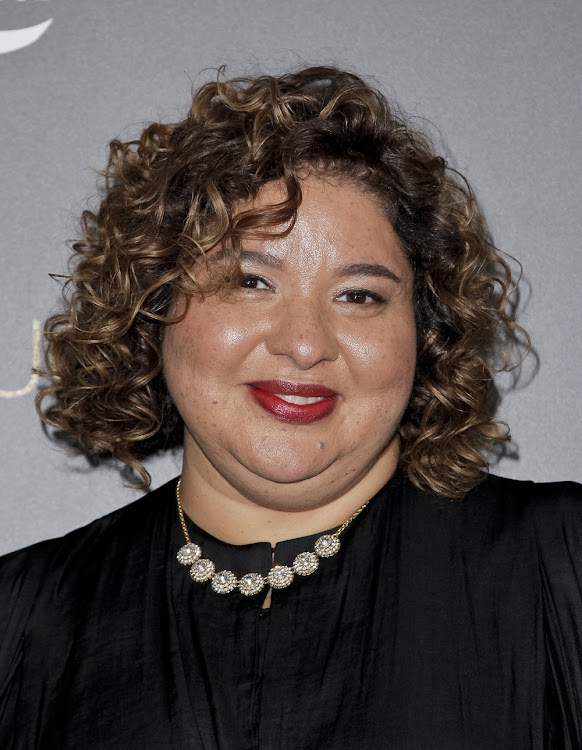 South African-born director Liesl Tommy has signed on to direct a film about Trevor Noah's life and hinted at the movie being shot on our shores.

The film's executive producer Lupita Nyong'o‚ who will also play the role of Trevor's mother in the movie‚ confirmed the news on Twitter.

Thrilled to share that @LieslTommy is directing the film adaptation of @TrevorNoah's #BornACrime! She's a powerhouse whom I have known & admired for years & directed my broadway debut, Eclipsed. I can't wait & am proud to have a South African woman at the helm of this story. pic.twitter.com/zKluX1u0nU

In a heartfelt post‚ Liesl said that she gave family members copies of Trevor's book for Christmas two years ago and was humbled to think that she would now be heading back to Mzansi to film a movie based on it.

"So‚ when I went home to Cape Town for Christmas in 2016 I gave my dad‚ my brother‚ and some uncles this book Born A Crime by Trevor Noah for Christmas presents. Little did I know I would one day be sharing this announcement. To think I’ll be shooting this feature film in South Africa...just no words."

Liesl has directed theatre shows across the US and earned a Tony nomination for directing Lupita in the play Eclipsed. This will be her film directing debut.

Trevor Noah's mother has voiced her delight at how their story is going to be immortalised.
Entertainment
4 years ago

Black Panther star and Oscar winner, Lupita Nyong’o, is set to play Trevor Noah’s mom Patricia in the film adaptation of his 2016 memoir ‘Born a ...
Entertainment
4 years ago
Next Article