Angola revisits pain of the Struggle 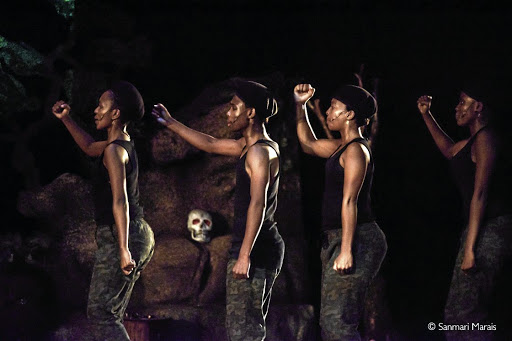 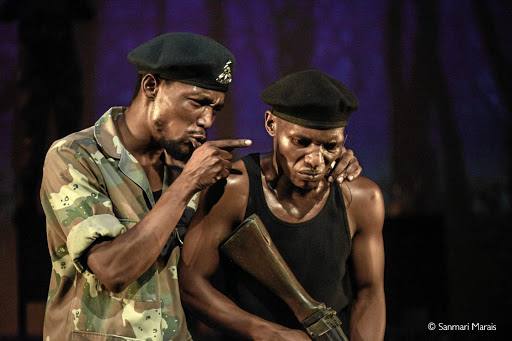 Quite a decent amount of literature on South African liberation forces' camps in Angola has been written but not much of it is on the lives of the foot soldiers.

Stage production Angola tries to close this gap as it celebrates the Struggle's unsung heroes. The musical opened on Friday at the South African State Theatre in Pretoria.

Written and directed by Sello Maseko, Angola highlights the stories of Struggle veterans who never made it to the history books. Based on a true story, the musical focuses on the lives of a generation of committed cadres who envisioned a society free from oppression.

The story takes the audience down a painful trip back to the reality of many people dying in exile. It also exposes how comrades were tortured and killed in different camps.

Scandal actor and radio presenter Kagiso Modupe  has published his first book titled Along Came Tsakane. The book will be officially launched on ...
Entertainment
3 years ago

The play is very engaging, especially when actors in the cast of nine sit among the audience and start chanting Struggle songs. The audience joins in the singing.

In the story, Zakhele, Majoro, and Mavuso, like many of their generation, defy apartheid and flee the country to join the armed struggle.

On their revolutionary route, an enemy agent infiltrates them and they all lose sight of one important aspect of the revolution - trust.

Maseko is an extraordinary award-winning playwright who is a Pan Africanist at heart. This production is part of the Incubator Programme funded by the Department of Arts and Culture.