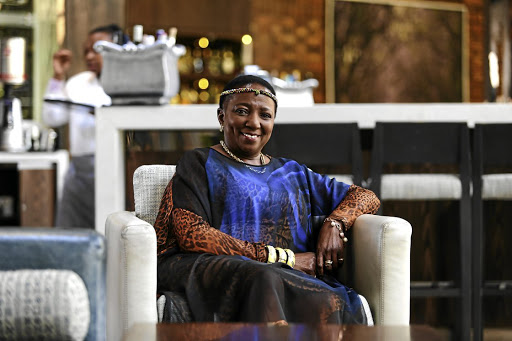 Shona, co-owner of production house Ferguson Films, denied to a Sunday newspaper that Louw was fired after her contract, which was supposed to end in May, was terminated in September last year.

"I am not a person who fights her issues through the media, but I was compelled to do this after Shona failed to tell the truth. They are liars, maan! I don't know what they are talking about when they say I refused [to sign] a contract," she said yesterday.

Shona did not respond to several calls and a text message from Sowetan.

Louw appeared on The Queen as Sis Boi. The Queen airs on Mzansi Magic weekdays. The seasoned singer and stage actress posted a letter of termination from Ferguson Films, owned by Connie and Shona, on social networks.

In the termination letter, the production company stated that her Global Performers Agreement with The Queen has been terminated. According to the letter, her contract was terminated due to the
direction her role was taking. 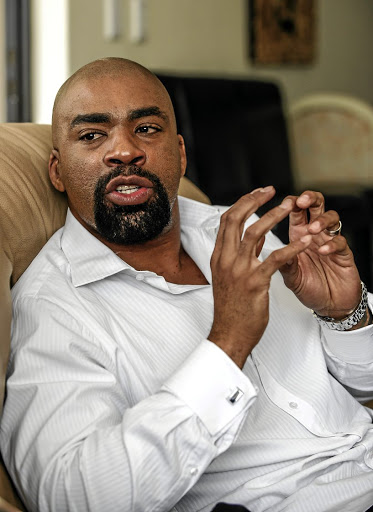 Louw said she suspects what led to her contract being terminated was that she refused to shoot one of the episodes. "I refused because the storyline resembled an incident that is in my book. I told them that I was not going to
re-enact my life in a soapie.

"I refused because it is a kind of an incident that I would not want to go through again, let alone talking about it.

"I told them that they got the story from my book and there is a copyright issue involved.

"They asked another actress to act in the episode, which still hurt me."

Louw said following the incident, she was summoned to a meeting with Shona and another producer.

She said in the meeting, Shona broke the news that scriptwriters had ran out of ideas.

"I sat there motionless. I was left dumbfounded. I left the meeting without even saying a word. I went straight home and contacted my lawyer.

"We looked at the contract which had a clause that says they can terminate your contract any time they wanted."

Louw said in October Shona wanted her to come back to shoot on a per-call arrangement for January until March.

"I know when you act per call they can decide to give you two episodes in a month, and there is nothing you can do. I refused to be paid peanuts because I am not a monkey."

She said she felt under-appreciated after 50 years in the industry. She said when she began acting, Shona and Connie were not even born yet.