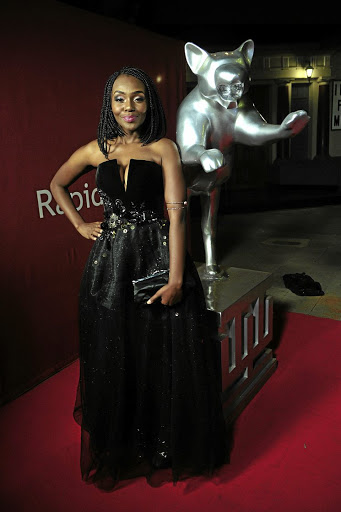 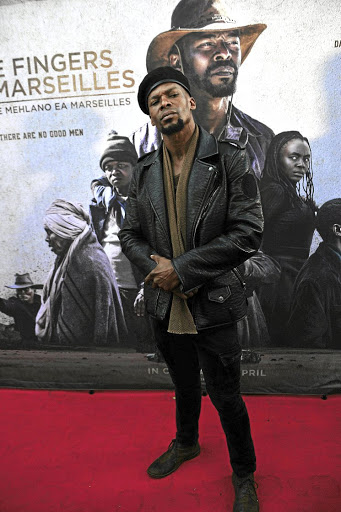 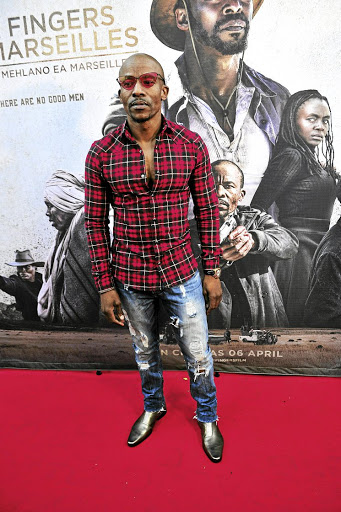 After its world premiere at the Toronto International Film Festival in October, local film Five Fingers for Marseilles debuted at home to a full house and roaring applause at the two-tiered Market Theatre in Johannesburg.

Directed by Michael Matthews, the film screened as part of the ongoing 2018 RapidLion Film Festival.

Set in the rugged badlands of Eastern Cape, the film is predominantly in Sotho and follows the story of an outlaw (Dabula) who returns home after years on the run seeking redemption.

"For me this is the one role - tough guy, western horses and shooting - that I have been playing ever since I was a kid. As an actor, the storytelling is incredible, real characters, drama and the action is not for the sake of the action," Dabula said. "Just the boldness and flipping the whole genre in South Africa is a turning point in film."

Rhythm City actor Mabaso said: "I'm excited because I still cannot believe that it's me starring in a western film and something that has not been done around the African continent.

"The story itself is going to surprise people because I think when you say 'Five Fingers', you think of some killers that cut people's hands."

The western-inspired film opens in cinemas on April 6.