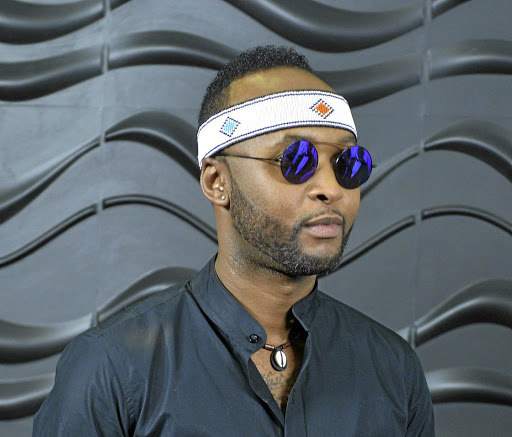 Vusi Nova is accused of defrauding a business associate from 2011 to 2014./ Frennie Shivambu/ Gallo Images

Pop singer Vusi Nova is expected to appear in the Specialised Commercial Crimes Court in Johannesburg today for a fraud case which was opened in 2016.

The Thandiwe hitmaker, whose real name is Vusimuzi Nongxa, appeared in the same court yesterday where the matter, which was previously withdrawn, was reinstated.

Sunday World reported two years ago that Vusi had been charged with fraud after he and co-accused Dr Joseph "Joe" Safra allegedly swindled the late Leon Kruger, their then business associate, of R836400 from 2011 to 2014.

Kruger's widow Catharina pursued the case against the two after her husband died, but it was struck off the roll.

Sporting a black blazer with black jeans and a white shirt, Vusi was accompanied by a friend in court. He sat outside the courtroom chatting with his friend while he waited for the matter to be called.

After his appearance, he was escorted from the court through a back entrance to avoid journalists who waited for him outside court.

National Prosecuting Authority spokeswoman Phindi Louw said: "In the previous occasion they made representations and their representations were accepted with certain conditions. He never complied with the conditions hence they re-enrolled the matter."

Louw could not say what the conditions were or give details of the fraudulent activities Vusi participated in, only saying they will be revealed during the trial.