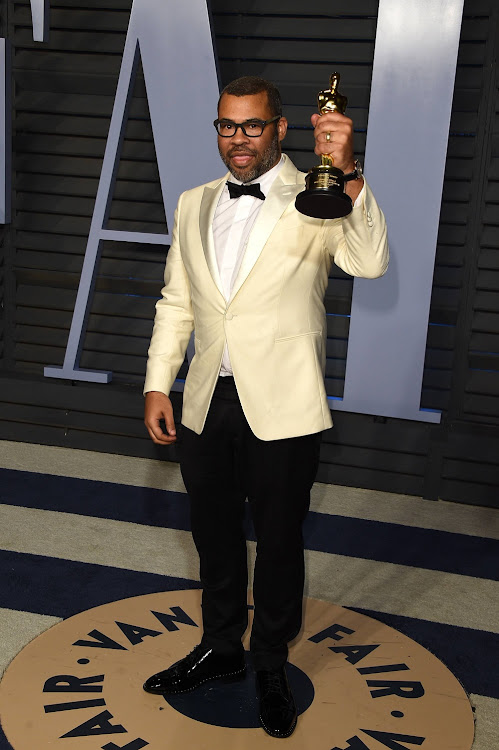 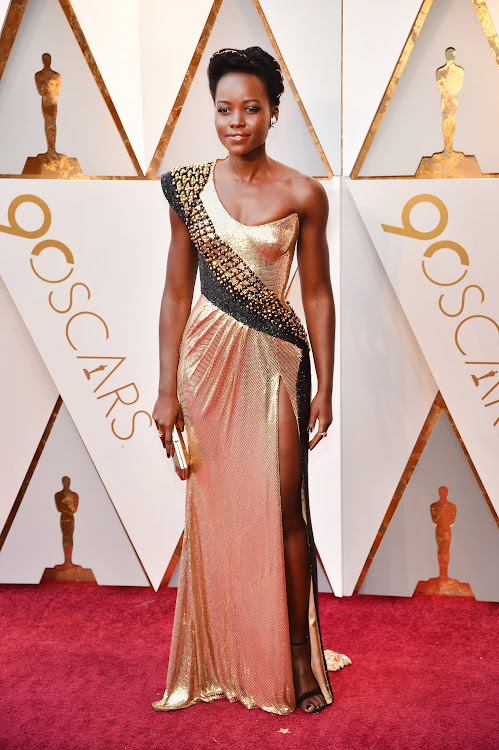 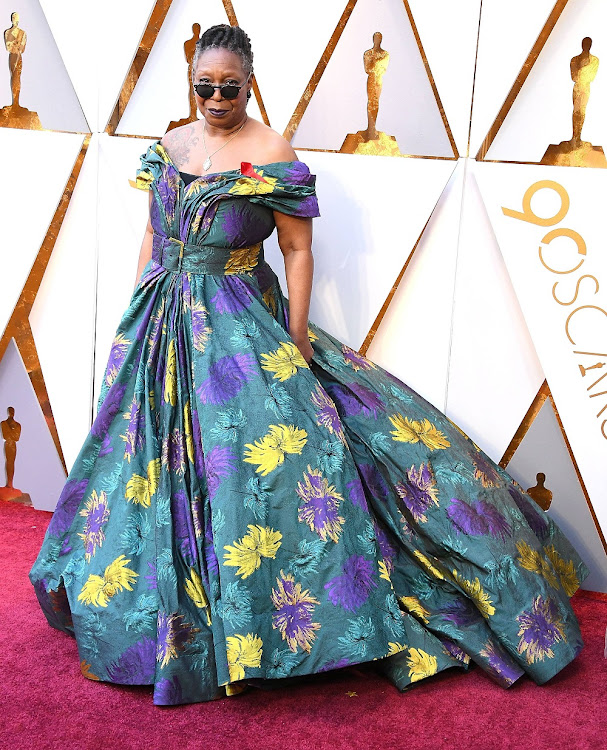 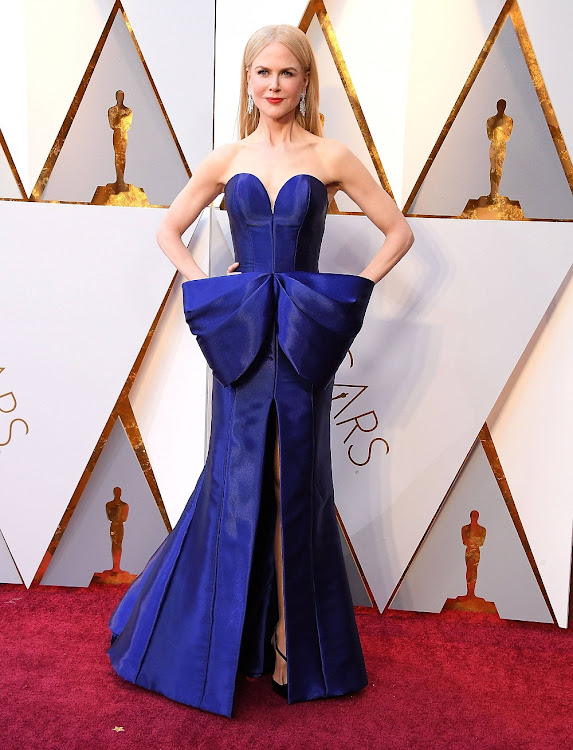 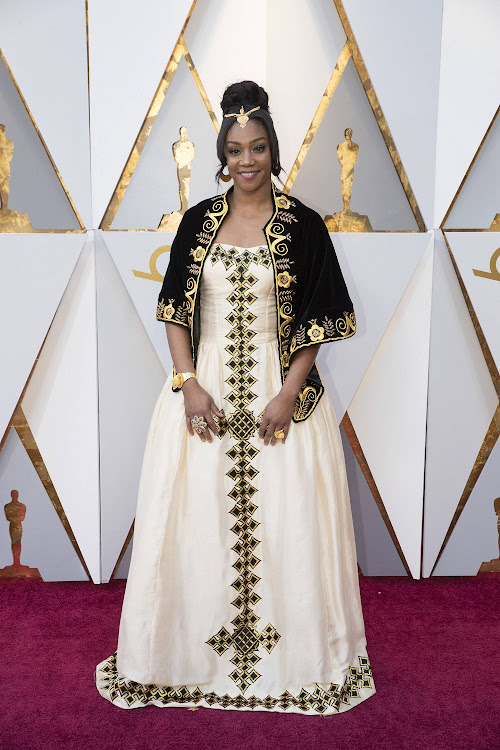 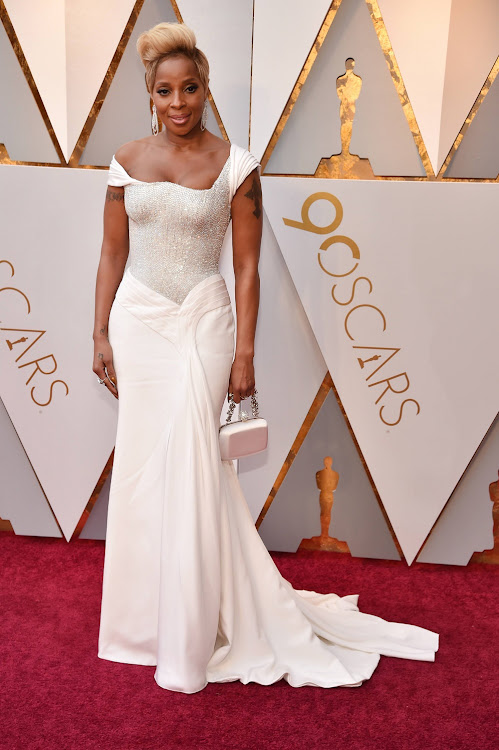 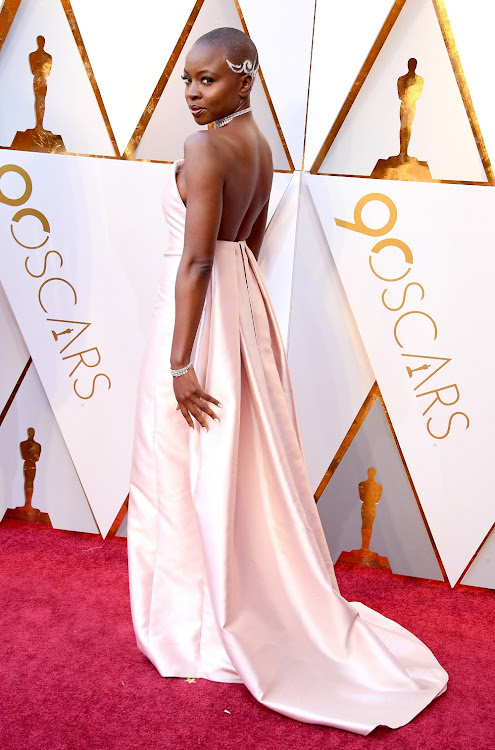 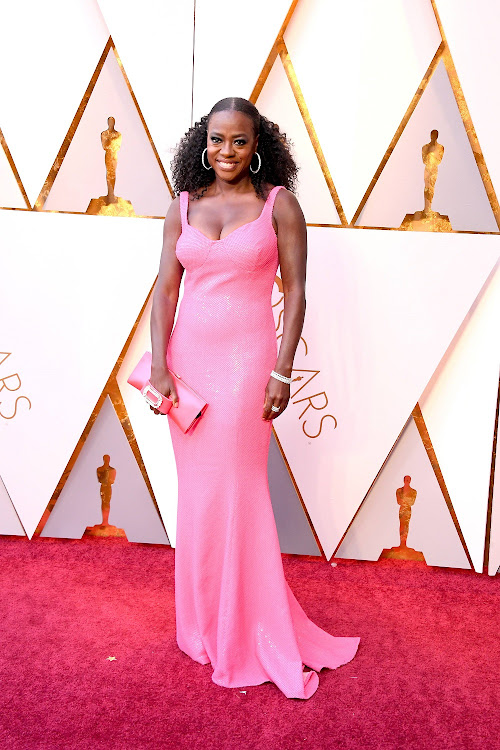 “The Shape of Water” on Sunday won top honors at the Oscars including the coveted best picture statuette, bringing the curtain down on a Hollywood awards season overshadowed by scandal over sexual misconduct in showbiz.

Guillermo del Toro’s fairy tale romance led the charge going into the show with 13 nominations, and took home best picture — the top prize of the night — as well as best director and statuettes for production design and best original score.

In an night of honors being shared fairly evenly among several candidates, Martin McDonagh’s dark crime comedy “Three Billboards Outside Ebbing, Missouri” had to settle for best actress for Frances McDormand and best supporting actor for Sam Rockwell.

“I am an immigrant,” an emotional Del Toro said in collecting his first prize of the night, praising the power of filmmaking to “erase the line in the sand” between people of different countries and cultures.

“I want to dedicate this to every young filmmaker — the youth that is showing us how things are done. Really, they are, in every country in the world,” said “I thought this could never happen.

It happens. And I want to tell you, everyone that is dreaming of using fantasy to tell the stories about the things that are real in the world today — you can do it.” Hosted for the second straight year by late night funnyman Jimmy Kimmel, the 90th Academy Awards capped a difficult few months during which the industry has declared war on the pervasive culture of sexual impropriety unearthed by the downfall of movie mogul and alleged serial sex attacker Harvey Weinstein.

State of the Nation Address (Sona) will come with a wave of African couture – Black Panther style.
Lifestyle
2 years ago

Kimmel set the tone by targeting Weinstein in his opening monologue, describing the disgraced producer’s downfall following dozens of allegations of sexual harassment and assault as “long overdue.” “We can’t let bad behavior slide anymore. The world is watching us. We need to set an example,” he said.

McDormand, a winner throughout the awards season for her scintillating turn as a grieving, rage-filled mother in “Three Billboards,” took home her second Oscar, 21 years after winning for “Fargo.” In a statement about the need for inclusion in the industry, she got all of the female nominees in the room to stand to highlight their work.

“We all have stories to tell and projects we need financed,” she said to enthusiastic applause.

Her “Three Billboards” co-star Rockwell kicked off the night by claiming best supporting actor for his acclaimed turn as a racist, violent police officer.

Best actor went to runaway favorite Gary Oldman, who sat in make-up for three hours a day to disappear entirely into the role of British wartime prime minister Winston Churchill for “Darkest Hour.” Allison Janney won best supporting actress for her turn as the cold, sardonic mother of disgraced figure skater Tonya Harding in “I, Tonya” — capping a sparkling awards season which saw her sweep the major prizes.

“My fellow nominees, you represent everything that is good and right and human about this profession. You are all extraordinary,” the statuesque 58-year-old Janney, the overwhelming favorite, enthused at the podium.

With the #MeToo and Time’s Up campaigns against sexual misconduct and gender inequality dominating the 2018 awards circuit, this year’s Oscars gala was seen as an opportunity for Tinseltown to support female filmmaking.

Greta Gerwig, only the fifth woman in Oscars history to be nominated for best director — for comedy/drama “Lady Bird” — however went home empty-handed, despite other nominations for best picture and best screenplay.

There was also the first nod in history for a female cinematographer — Rachel Morrison, who shot Dee Rees’s racial drama “Mudbound” — although the award ended up going to Roger Deakins on his 14th attempt, for “Blade Runner 2049.”

The Time’s Up initiative was not as visible as at the Golden Globes in January, with no coordinated protest — like the striking Globes red carpet “blackout.” But towards the end of the show, Salma Hayek fronted the presentation of a video of stars advocating for women’s rights and racial equality, including Ava DuVernay, Chadwick Boseman, Lee Daniels and Geena Davis.

“This entire fall, (through) the #MeToo, the Time’s Up movements, everyone is getting a voice to express something that has been happening forever, not only in Hollywood, but in every walk of life,” said Mira Sorvino (“Mighty Aphrodite“).

In another nod to the women’s movements, the Academy of Motion Picture Arts and Sciences tapped past winners Jennifer Lawrence and Jodie Foster — on crutches — to present McDormand’s best actress Oscar.

Traditionally, the previous year’s best actor winner would present that statuette, but Casey Affleck, who triumphed in 2017 for “Manchester by the Sea,” withdrew under a cloud of sexual harassment accusations he denies.

Other winners included Pixar’s “Coco” for best animated feature and “A Fantastic Woman” — a love story from Chilean director Sebastian Lelio with a much-praised star turn from transgender actress Daniela Vega — in the foreign film category.

And Jordan Peele won the award for best original screenplay for his highly acclaimed debut film, horror satire “Get Out.” Organizers were looking to rebound after last year’s flubbed announcement by Warren Beatty and Faye Dunaway of the best picture winner — the trophy was initially given to “La La Land,” when the actual winner was “Moonlight.”

In a surprise turn of events, Beatty and Dunaway were tapped to present the same prize this time around, and the presentation went without a hitch.
“It’s so nice seeing you again,” joked Beatty, to laughs from the audience.

Fashion designer David Tlale posted pictures of his mom, Joyce Tlale, modelling his spring/summer 17-18 collection.
Pic of The Day
2 years ago
Next Article