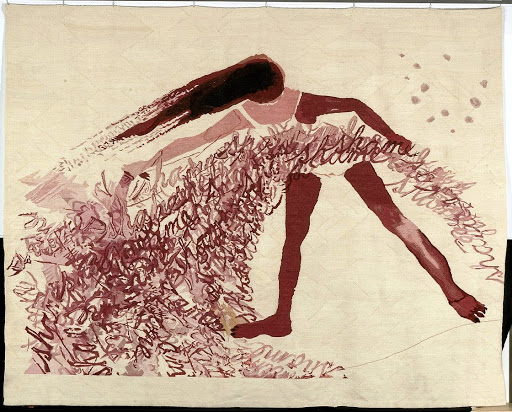 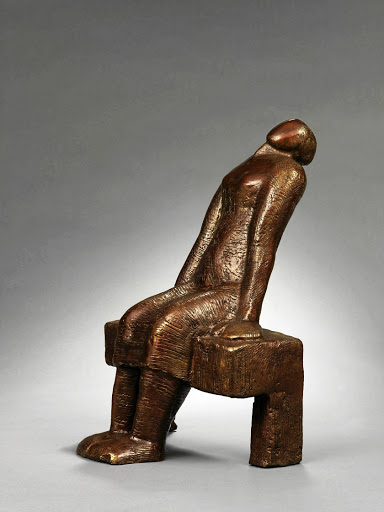 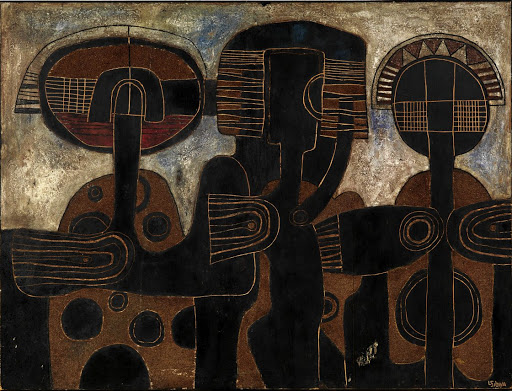 A selection of artworks from Standard Bank's collection is on display at the institution's gallery in Johannesburg.

According to Seejarim, the exhibition is staged at the backdrop that the country is celebrating 24 years of democracy. She defines the exhibition as a visual mission to find "ubuntu", a pursuit of ideas perhaps forgotten in mindsets of frustration, anger and even embarrassment.

She describes "ubuntu" as the capacity in African culture to express compassion, dignity, harmony and humanity in the building and maintaining of the community with justice and mutual caring.

"For many people, ubuntu has become an overwon term. It is widely invoked, and applied in so many context, that it has become diluted."

The concept is the best not as a word but as a statement when you say "umuntu ngumuntu ngabantu" which means a person is a person because of other people, and by extension, that a person exists for self and for others.

Ubuntu is directly tied to principles of equality and dignity, to social justice and fairness, to the obligations we each have towards our fellow humans.

"It influences private, everyday behaviours; it can guide policies and constitutional protection."

The memory of jazz icon Hugh Masekela will live on in the Zeitz Museum of Contemporary Art Africa in Cape Town. A permanent gallery has been ...
Good Life
2 years ago

The theme of ubuntu in the gallery is expressed through photography, sculpture, linocuts, lithograph, pastel on paper and oil on paper.

Artists interrogate various subjects under this theme. Take Kudzanai Chiurai piece titled The Minister of Enterprise for example. It is the photograph of a gleeful man who looks wealthy, based on what he is wearing - gold teeth, gold necklaces, gold watch, expensive gown and he smokes a cigar. The photo interrogates inequalities in society, and the tendency of some of those who "made it" to flaunt their worth, mocking the poor.

Seejarim says the item by the Zimbabwean artist may be a reflection on crass materialism that is being aggresively pursued at the expense of the virtue of neighbourliness and ubuntu.

The late Thami Mnyele's work is also on display, a series titled Things Fall Apart. The series was created in 1976, three years before he went into exile in Botswana where he died in 1985.

Seejarim says the Mnyele series exposes grace and vulnerability of the human form.

"However, it is partial view, fragmenting or obscuring the subject, which may be a result of [the] artist's quick eye as much as of trauma."

Also on dispay are Dumile Feni's works Not Only for Me and The Gun, which tackle the issue of gender politics.