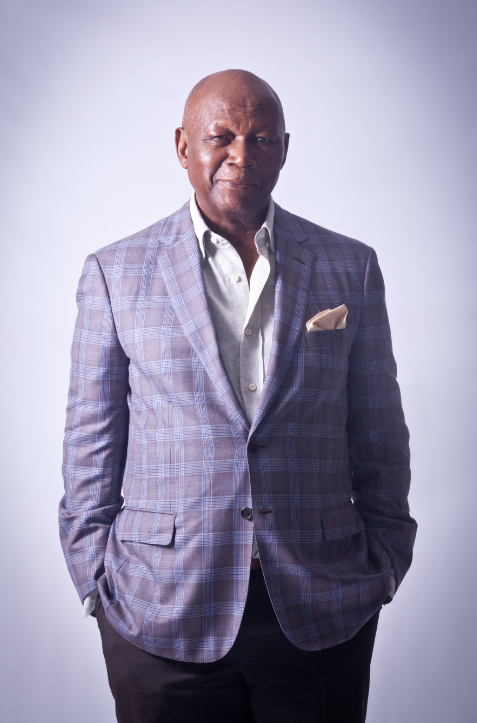 Generations creator Mfundi Vundla has confirmed to TshisaLIVE that he is currently writing a historical Xhosa drama to be aired on M-Net.

The award-winning producer was recently approached by the broadcaster to create a pre-colonial drama. He chose to craft the series around the book House of Phalo by South African writer J. B. Peires.

The book tells the story of the rise of the 18th century Xhosa kingdom under Phalo and their way of life prior to colonialism.

Mfundi told TshisaLIVE he was struck by the strong message the book told of African independence and growth and he wanted to translate this on screen.

He said that a lot of African history had been erased over the years and it was important to tell stories that Africans can be proud of.

"There is so much content produced and this is so different to all of those. It is not about competing. It is about educating."

Mfundi previously worked on a Xhosa and English theatre drama‚ Winnie the Opera‚ but said he did not see it as a Xhosa production.

"I think these are two very different projects. It is about Xhosa people but also about Africa. It is the same reason that I am a Xhosa-speaking man but I prefer not to identify with any group. I don't think tribalism helps anything."

Mfundi Vundla has been criticised for referring to 16 former Generations actors' move to boycott the show as "stupid".
Entertainment
4 years ago

Generations: The Legacy and creator Mfundi Vundla are embroiled in yet another audition scam.
Entertainment
4 years ago

I haven’t been to the mountain and I haven’t been oppressed. But I saw something in Black Panther that made me proud to be an African.
Entertainment
4 years ago

Chance for Chiefs to close gap

With leaders Mamelodi Sundowns having dropped points, skipper Itumeleng Khune has implored Kaizer Chiefs to capitalise on this.
Sport
4 years ago
Next Article