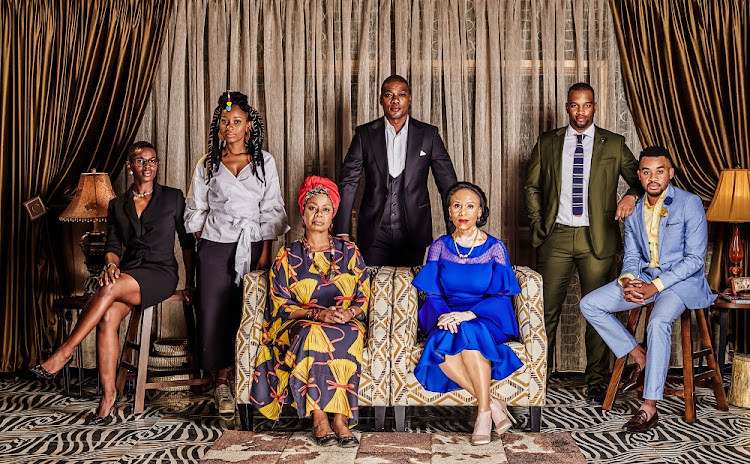 The cast of the much-anticipated daily TV drama Imbewu: The Seed has been revealed.

Set to premiere in April on etv as previously announced, the show is produced my Duma Ndlovu and Leleti Khumalo.

The show will be spearheaded by former Uzalo stars Leleti Khumalo and Mpumelelo Bhulose. Veteran actress Thembi Mtshali-Jones will also have a lead role.

Fresh-faced KwaZulu Natal acting talents such as Vuyokazi Tshona, Nokubonga Khuzwayo, Xolani Mfeka, Sandile Dlamini and Nokwanda Khuzwayo have been added to the cast. The show is set and shot in the province.

“Imbewu: The Seed features new talent from KwaZulu-Natal that we know will make an impact on our television screens,” Executive Producer Molefe Lebone said.

“The move to have these fresh faces share the screen with iconic industry veterans is one which assures the future of South Africa’s acting talent pool”.

Star says she left 'Uzalo' quite happily
Lifestyle
4 years ago

Below, is a synopsis of the show’s plot-line:

In a modern society which worships wealth and rewards ruthless acts of power, the Bhengu family must live in the shadow of a potent secret stemming from ancient traditional practice.

One side of the Bhengu family has been keeping a secret from the other for many years, with treachery and tumult never more than a step away. Brothers Zimele and Phakade are both honourable men, but one will feel betrayed when he learns of a deep secret that could leave a stain on the legacy he hopes to leave for his four children. The potential fallout is certain to provoke controversial questions about values and legacies, relevant to all South African cultures. 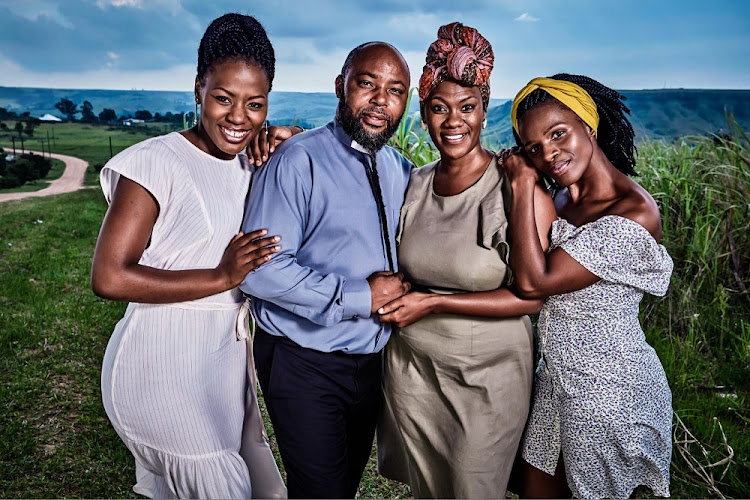