Fifi Cooper on EFF help: My life was almost over and they lifted me up 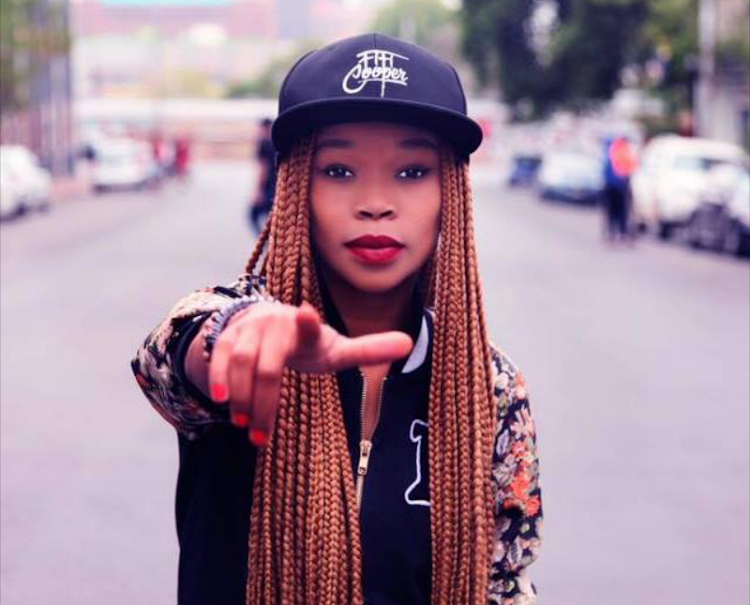 Rapper Fifi Cooper has praised the EFF for helping her fight her battles with her former record company‚ claiming the political party saved her life.

Fifi made headlines late last year when a court ruling in favour of Ambitiouz Entertainment prevented her from performing any music that was recorded under the label. She left the company in February along with other artists A-Reece and BenchmarQ.

The decision threatened to ruin her career and the EFF soon announced they would help her fight the decision in court.

Speaking to TshisaLIVE this week‚ Fifi said that the court battle fighting the decision was still ongoing‚ but she was grateful to the party for coming to the rescue.

"I don't know much about politics. I don't follow it an awful lot‚ but I am grateful to the party for helping me when I needed it the most. I am blessed. My life was over and they lifted me up. I have been able to get out of that dark space I was in by working hard and praying even harder."

Fifi recorded new material after the court's ruling but has still been performing some of her older hits recorded during her time at Ambitiouz.

"It is my right and I will forever perform those songs because they belong to me as well."

She said she was in a good space and confident of picking up the pieces of her career.

"I am extremely happy with my life. Freedom is important to an artists and I feel really free. I didn't feel that before but I am grateful that I have the chance to still make music and my fans are still by my side."

EFF has extended an olive branch to rapper Fifi Cooper, currently embroiled in a legal battle with her former record label.
Entertainment
3 years ago

Fifi interdicted for copyright infringement
News
3 years ago
Next Article