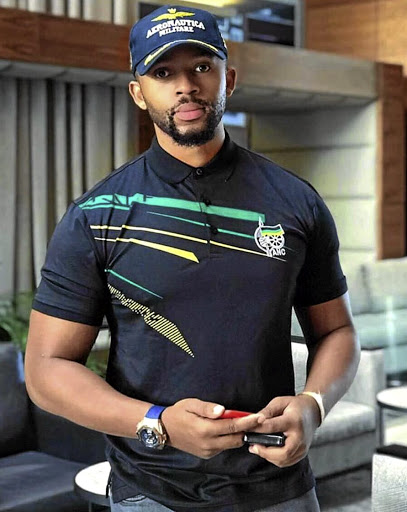 A young advocate who is giving women on social media heart palpitations with his good looks, says he is so single he even forgot about Valentine's Day.

Advocate Dominic Khumalo earned the nickname "ANC bae" after images of him wearing a black party T-shirt caused a stir on social media platforms such as Facebook and Twitter.

Khumalo, whose chiselled physique has impressed Mzansi's ladies, spoke to Sowetan yesterday about the attention he has been getting lately.

"It is humbling but there are many more handsome and beautiful baes in the ANC such as Nelson Mandela, Albertina Sisulu and Winnie Madikizela-Mandela," Khumalo said.

But there is more to the Soweto-born stud than his good looks. 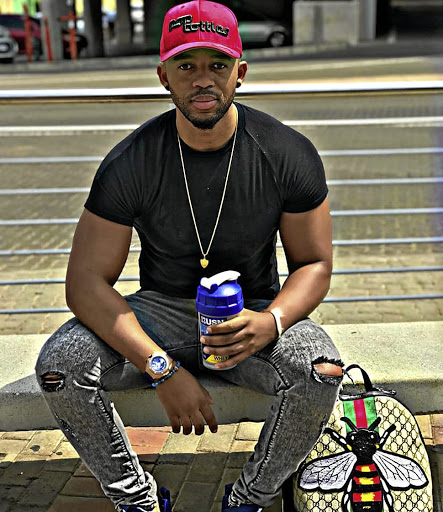 Khumalo, who works as a researcher at the Department of Telecommunications and Postal Services, studied a BA degree in politics, law and international relations at Wits University.

He went on to study an LLB degree and a postgraduate diploma in business and commercial law.

Pictures of him posing in different outfits have been doing the rounds, with some people even sharing videos of him working out.

Alexis McCoy, who posted a picture of him in an ANC T-shirt and a cap, wrote on Facebook: "food for the eyes ladies".

Thandiwe Ayanda Mabuza wrote: "My only question is where he has been hiding. God this man is handsome."

When asked about his particular interest in the ANC, he said: "The ANC has a rich historical background that spans over 100 years."

He went on to further say that he has an insatiable love for South Africa because of the traumatic experiences that black people suffered through in the apartheid era.