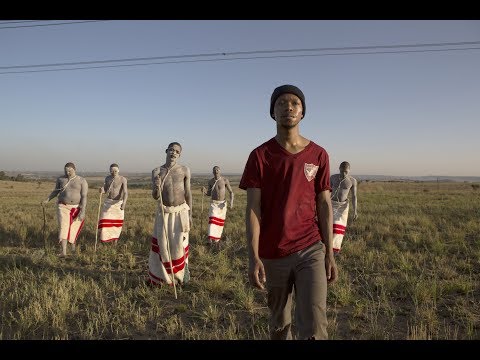 The nominations for the 12th Annual South African Film and Television Awards (SAFTAs) were announced on Friday morning at Inanda Club in Sandton, Johannesburg.

The controversial and critically-acclaimed film Inxeba (The Wound), hitting cinemas nationwide today, was one of the productions to score big. It earned 8 nominations in total, including Best Feature Film and Best Actor - Feature Film for Nakhane Mahlakahlaka.

“We are overwhelmed and incredibly honoured by the positive response from the judges,” said the film's director John Trengove.

“No other film has racked up as many SAFTA nominations, and it is particularly rewarding to receive this level of recognition today, when the film has opened on the local circuit, to much criticism for its perceived cultural insensitivity.”

"Right now I'm feeling like 'I hope I win'. It's about time. I really have the highest respect for the Saftas and I'm really honoured to have been honoured multiple times over the years," Ndlovu gushed.

"If I win this year, or should I say when I win, this will be my first Safta."

Grant Swart - Beyond the River