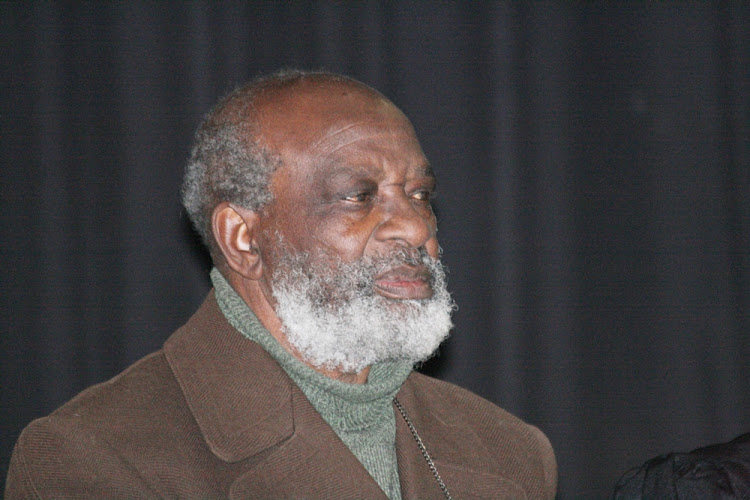 The SABC on Thursday evening paid tribute to one of its family members‚ David Phetoe‚ after it was earlier confirmed the veteran actor had died.

Phetoe's son‚ Eugene‚ on Thursday confirmed his father died earlier today. He said the family had taken the 85-year-old to hospital earlier today and by the time they arrived to visit in the afternoon he had died.

In a statement‚ the public broadcaster said Phetoe contributed enormously to the country's entertainment industry. He starred in Generations and 'Sgudi 'Snaysi.

"As a veteran actor he was instrumental in paving the way and setting the bar high for upcoming actors. May his family‚ friends and fans find comfort in the joy that he poured out his talent for the world to see and be inspired‚" reads the statement.