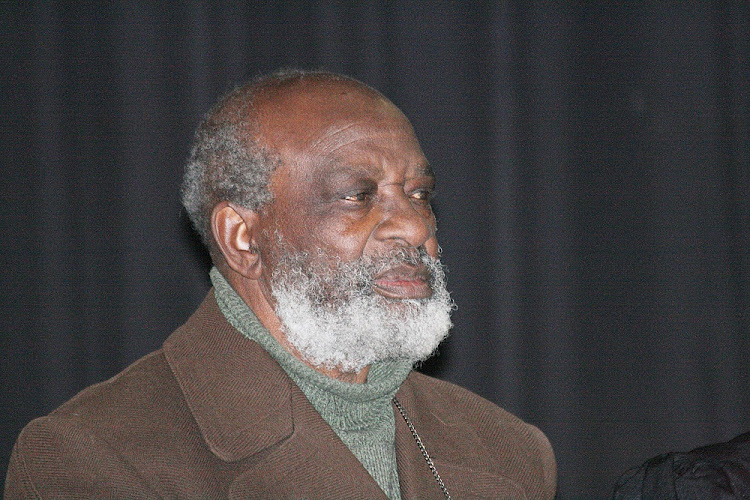 According to Sithole, Phetoe was rushed to hospital in the wee hours of today after he complained of shortness of breath.

He died at Chris Hani Baragwanath Hospital around 7am this morning.

Sithole said the industry was saddened by the death one of the greatest thespians.

He said Phetoe's career began at the famous Dorkay House in the heart of Johannesburg.

"Bra D was a true fountain of wisdom and a straight talker.  We grew up under his guidance both in the arts and here in the township,” he poured his heart out.

“He was a talented and unique actor. Bra D and his contemporaries like Sam Mhangwane and Fats Bookholone rehearsed in town when it was not fashionable for blacks to do that."

He also acted in shows such as Velaphi, Going Up, and Imvelaphi.

Phetoe famously appeared in the film Cry, the beloved Country.

The SABC sent their condolences to the Phetoe family in a statement.

“The South African Broadcasting Corporation (SABC)’s Board, management and staff would like to extend their heartfelt condolences to the Phetoe family, friends and fans. 2018 continues to be a gloomy year in the South African entertainment industry as South Africa mourns the loss of another legendary actor David Phetoe,” the statement read.

“Phetoe has contributed enormously to the country’s entertainment industry thus assisting the SABC in fulfilling its mandate to inform, entertain and educate our audiences. As a veteran actor he was instrumental in paving the way and setting the bar high for upcoming actors.

“May his family, friends and fans find comfort in the joy that he poured out his talent for the world to see and be inspired.”