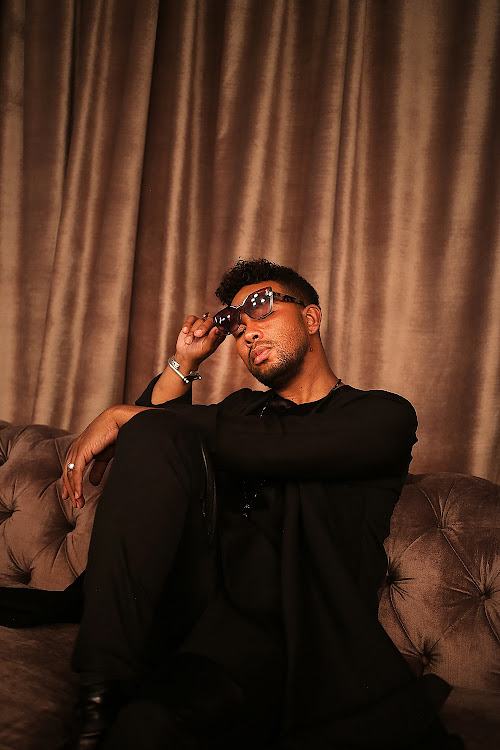 Local actors Connie Chiume, John and Atandwa Kani are not the only ones currently living it up in Hollywood.

Tlale dressed German-Ugandan actress Florence Kasumba, who plays the role of Ayo in the superhero film.

The 41-year-old beauty went gothic glamour in a corseted  and beaded lace gown, with a daring front slit and velvet finishing.

It was a momentous occasion for Tlale, as he celebrated his 43rd birthday on the day.

“It all happened on my birthday which made it even more special,” Tlale gushed

“Florence is an amazing actor and I am honoured that she asked for me. This is an exciting moment not only for me but for African fashion. 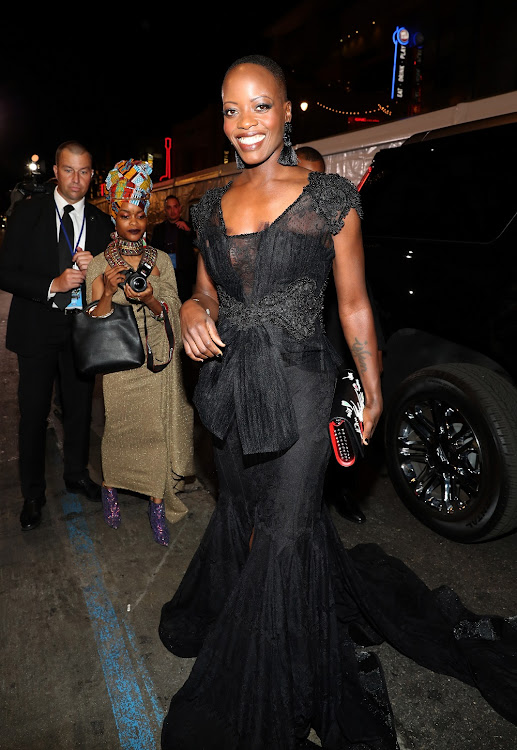 “It fits her body like a glove. She was so excited to receive it and when she did the fitting in Berlin on Saturday, they face-timed me and it looked beyond phenomenal.

“You can never go wrong with a black dress on the red carpet. We wanted to give Florence a timeless look and favourite colour is black – a perfect match.

She will next appear in upcoming sci-fi movie Muted, alongside Alexander Skarsgård, Paul Rudd and Justin Theroux.