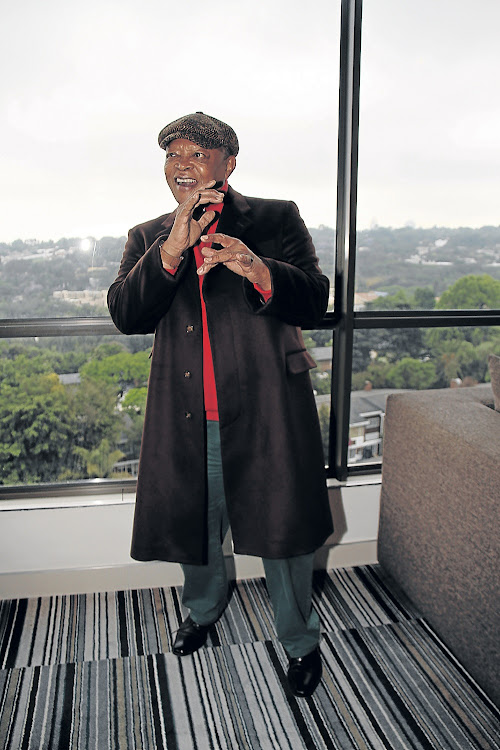 In the months leading up to his death‚ Bra Hugh Masekela found love and comfort in the arms of a woman named Nomsa Manaka‚ it was revealed at the music icon's memorial on Sunday.

Friends‚ family and fans of the legendary musician gathered at the University of Johannesburg's Soweto Campus to pay tribute to the star.

During her speech‚ Bra Hugh's sister Barbara acknowledged his children and the women who showered him with the love over the years.

Barbara introduced the woman‚ who stole Bra Hugh's heart during his final days to mourners by asking her to stand up in the packed auditorium.

The funeral of the legendary musician Hugh Masekela will be a private affair, the family announced today.
Entertainment
3 years ago

Barbara also spoke fondly about how her brother fought fiercely till the end and had been training them for the past year to be strong.

The iconic musician‚ who touched the lives of millions of people across the world and fought bravely against Apartheid died last Tuesday. Bra Hugh was diagnosed with prostate cancer in 2008.

It was Bra Hugh's wish to be given a private funeral which will be attended by close family and friends.