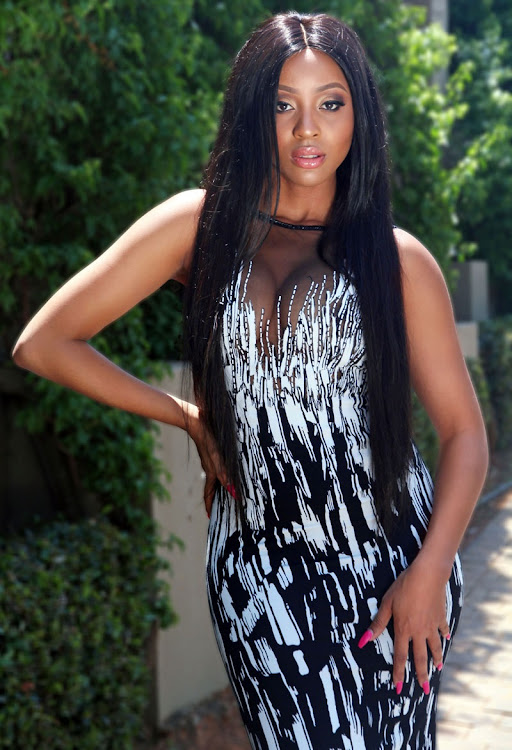 Even though her boss Cassper Nyovest has snubbed the Samas for the third time in a row this year‚ Nadia Nakai does not share his sentiments.

The Naaa Meeaan rapper told The Drive With Mo Flava & Masechaba Ndlovu that snubbing music awards like the Samas was not the stable's thing.

She said it was more personal to Cassper and his music.

"At the end of the day it's his decision what he wants to do with his music. If you want to submit or you don't that is up to you‚ as an artist. But for me‚ I like awards‚ I like being part of the ceremony shows. And‚ it's not like he (Cassper) imposes any of his thoughts on any of us signed under his label."

Nadia said she would not stop submitting her music for awards‚ despite her boss being "anti-awards".

The rapper added that Casspercould "afford" to snub the awards because of where he is in his career.

"I am in a different point in my career when compared to him. He's accomplished so much in his career that maybe he feels he like he can do stuff like that. But for me‚ I am still starting up and I feel like I need a lot of those kind of things to progress in my career."

Nadia's music video for her latest single Naaa Meeaan has been receiving a lot of love from fans.

Yoh. As we try and suck it in while we button up our jeans‚ Nadia Nakai is making us feel all kinds of bad as she struts her goods in Cape Town.
Eye Candy
4 years ago

South African rapper and songwriter Nadia Nakai sizzled in a sexy red cutout swimsuit by the poolside.
Pic of The Day
4 years ago
Next Article