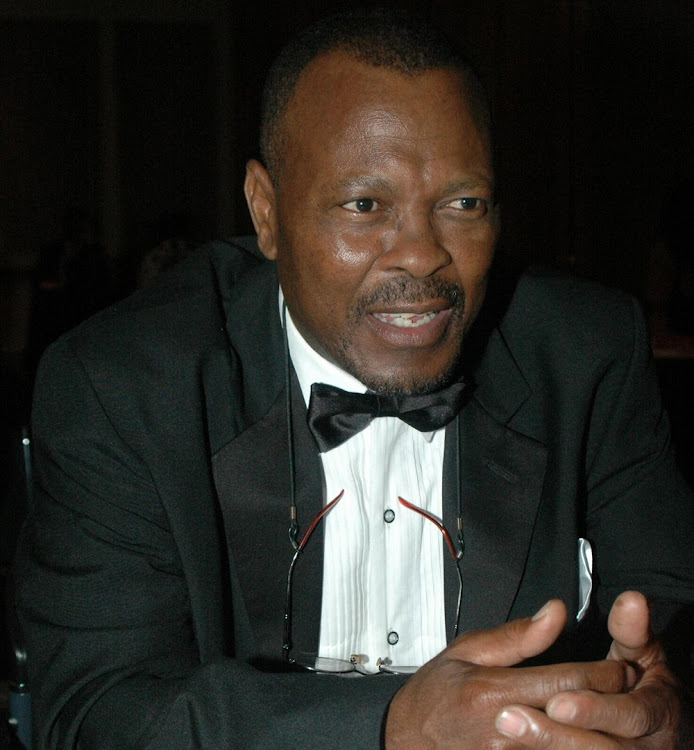 "We can confirm that Sandy Mokwena who played the character of Bra Eddie on Scandal! passed away last night [Wednesday]. The cause of death is still being determined and we will advice as soon as we get more information," he said.

The 68 year-old played a role of a respected and award winning journalist on Scandal!

According to TVSA, Mokwena has also appeared on Generations, Soul City, Yizo Yizo, Juice For All and Going Up.