Connie Chiume on Rhythm City exit: I didn’t expect it 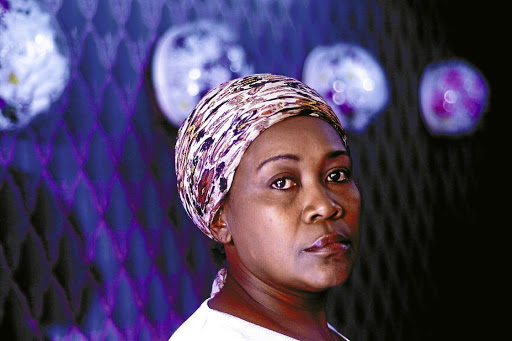 Black Panther actress Connie Chiume says she was surprised when she was told her popular Rhythm City character Mamokete was being cut from the soapie.

It has been less than a year since it was announced that Connie had left the e.tv drama and speaking on Trending SA this week‚ Connie said she still didn't know why her character was written out of the show.

“I don’t know. It doesn’t belong to me‚ it belongs to the owners of the drama. So they decided that Mamokete's character should be written out and‚ so it was written out. It’s something that we didn’t expect‚ even myself."

She said that Mamokete was a much-loved part of the soapie's fictional community and could have stayed longer.

Connie will hit international screens later this year when she plays a mining tribe elder in Marvel's Black Panther.

She told TshisaLIVE that she was blown away by the production.

Connie Chiume leaps with a panther

Actress and presenter Mbali Nkosi enjoying the peace and tranquility of Catembe in Maputo, Mozambique. "Let’s live this life thing man,"posted Mbali ...
Pic of The Day
3 years ago

As she touches down at O R Tambo International Airport from New York on Wednesday morning‚ Demi-Leigh Nel-Peters’s number one fan‚ cheerleader and a ...
Entertainment
3 years ago
Next Article