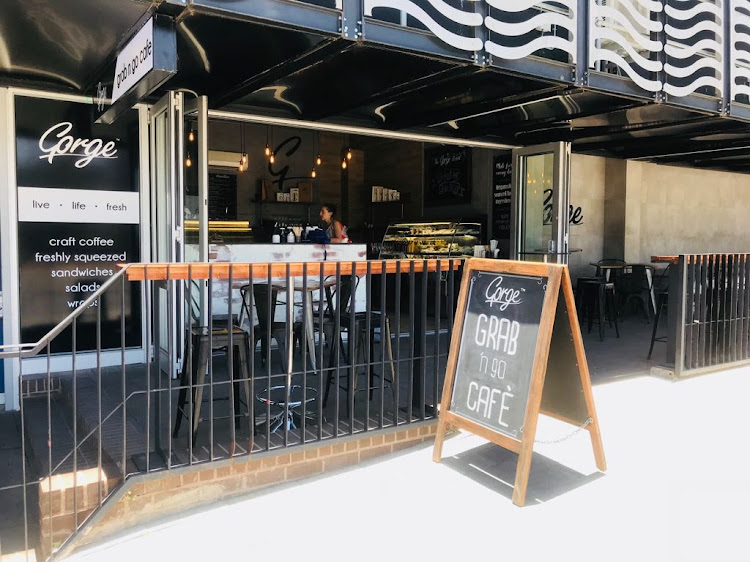 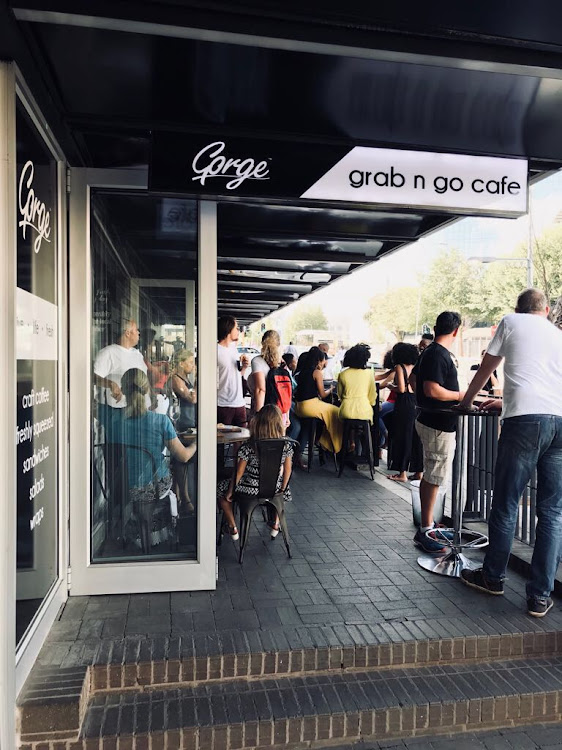 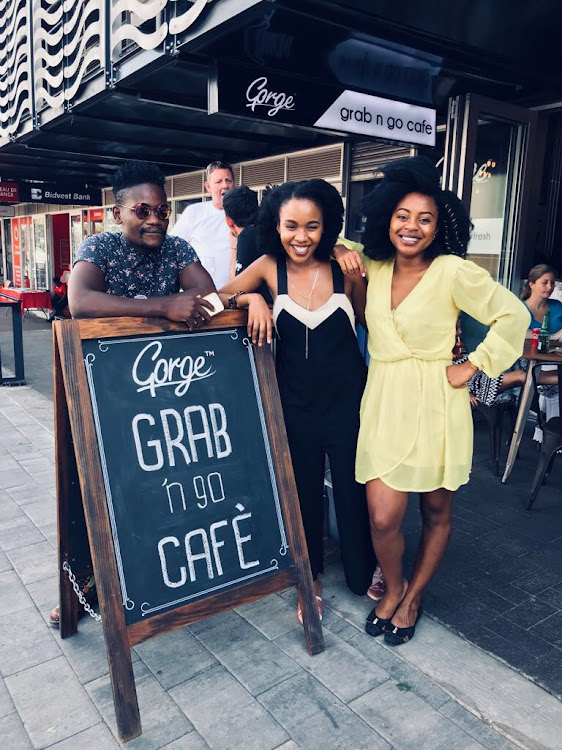 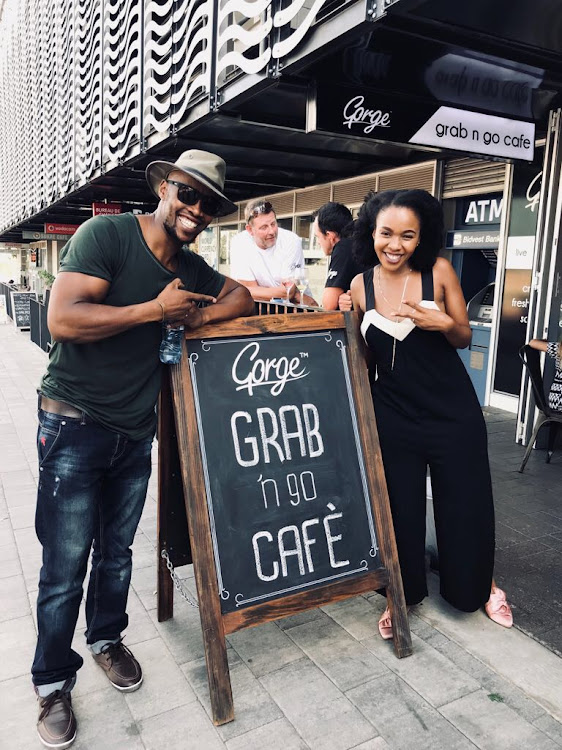 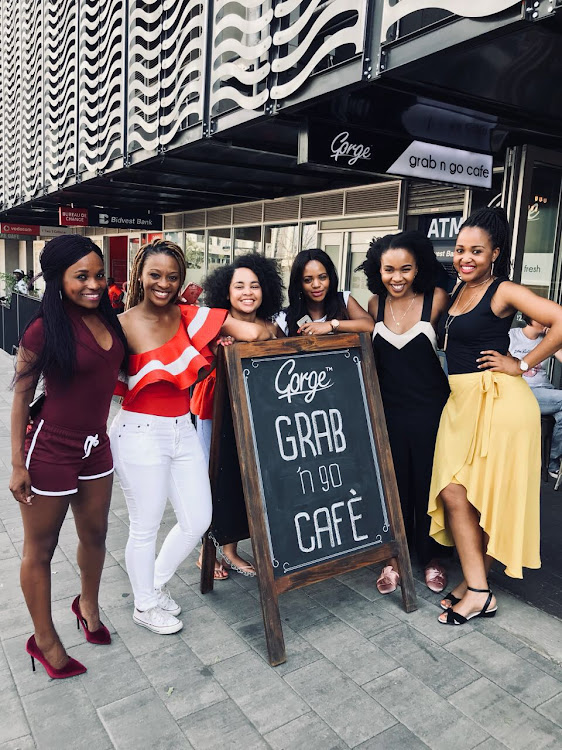 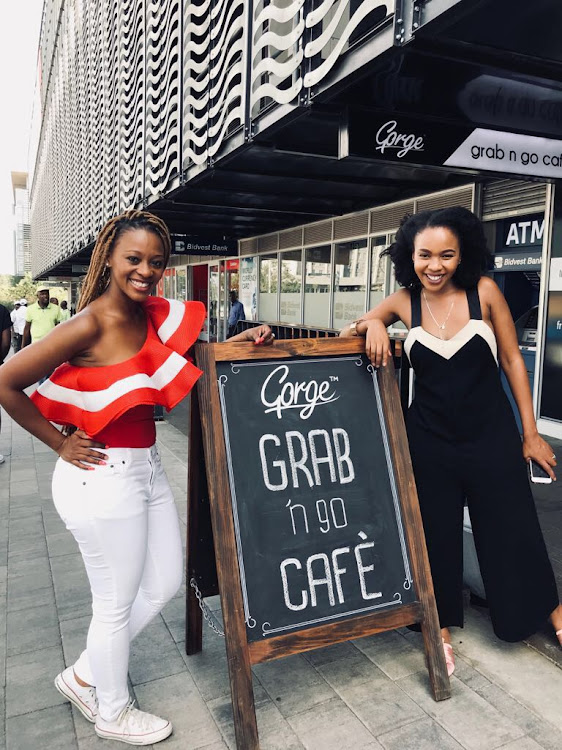 Popular actress Mapaseka "Pasi" Koetle-Nyokong‚ known for her role as Dintle on Scandal!‚ has decided to branch out and enter the restaurant business with the launch of her first coffee shop in Johannesburg.

Mapaseka, her hubby and Darryl Pryce partnered up to open the Gorge Grab n Go Cafe franchise at the Sandton Gautrain station after deciding to invest in their passion for food and business.

Speaking to TshisaLIVE on the first day of business‚ Mapaseka said that she was excited about the venture.

The couple is one of few people to buy and open a Gorge franchise in the country.

"More than anything we have been wanting to start a restaurant. We both love cooking and food‚ so we invested in this business to make it happen. We are starting small and seeing where it goes. It has been a stressful time renovating the shop into a restaurant and still doing presenting gigs‚ but it is all worth it when we see it."

She said that the business also showed that she was more than just her character on Scandal!.

"The only reason so many people know me is because I am on TV‚ but I am so much more than just Dintle. I am a normal person who loves many things. I am a daughter. I am a wife. I am a mother. I may be on TV but I am just an average girl."

In addition to the restaurant‚ Mapaseka wants to "exercise" her acting muscles by auditioning for movie and theatre roles in 2018.

"I have been going for auditions and will go for more this year. I really want to be in a film and so I will be working hard to make that happen. People think that because I am on TV‚ I can walk into a movie role but I still get nervous and question myself‚" she added.

Modimo o matla, o mosa ebile o mohau 🙏🏽 we are so excited about our new business venture . Thanks to everyone who came through today #womeninbusiness #couplesinbusiness #Gorgesandton #livelifefresh #Gorgefranchise Gorge sandton will be opening on the 08th of Jan 2018 Address : sandton Gautrain station on west street .