Afropunk: What a way to end the year 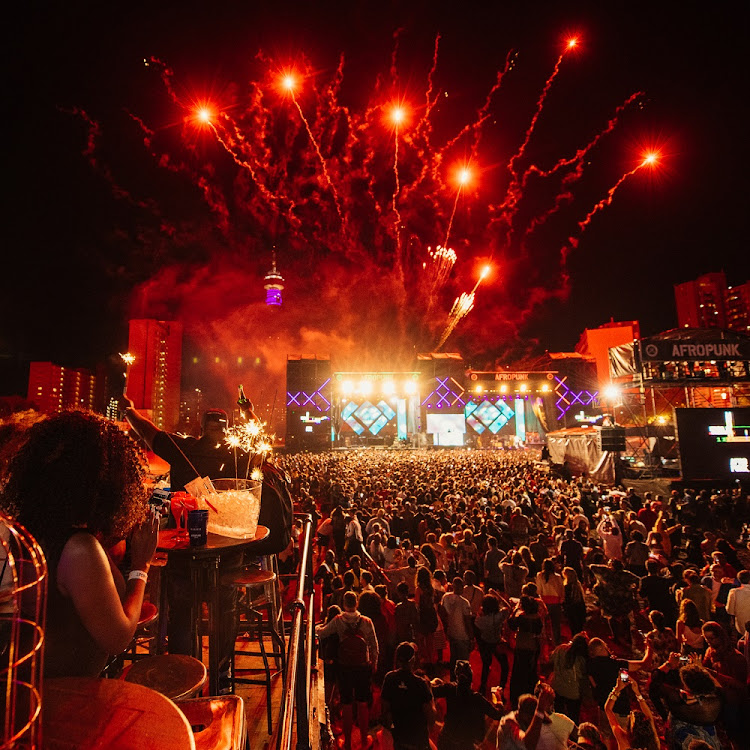 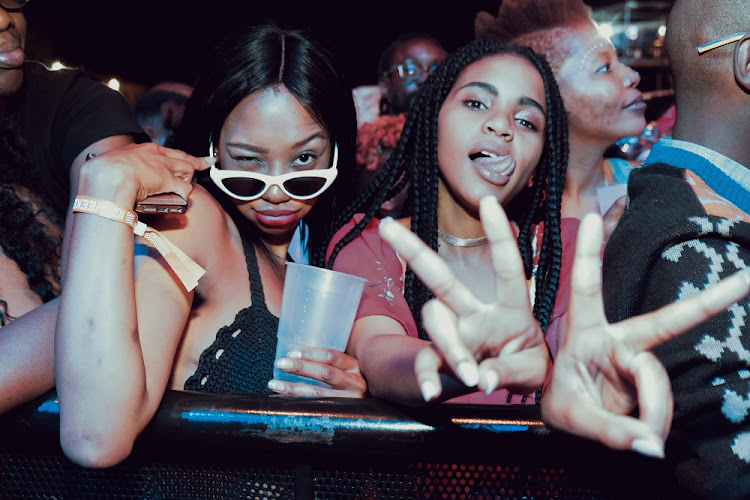 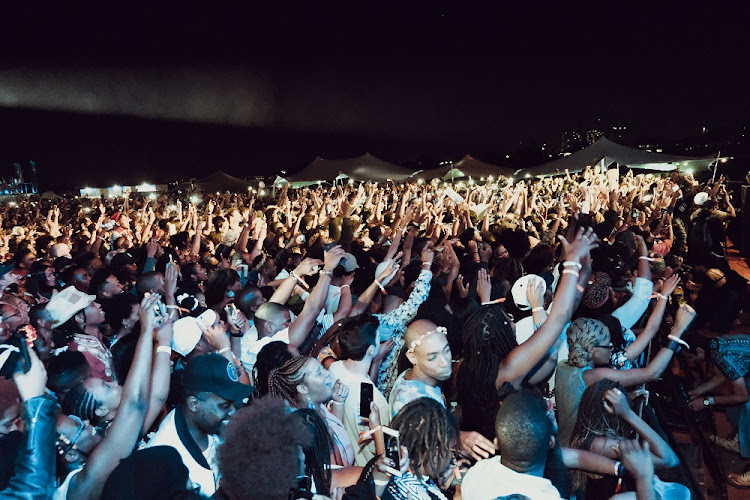 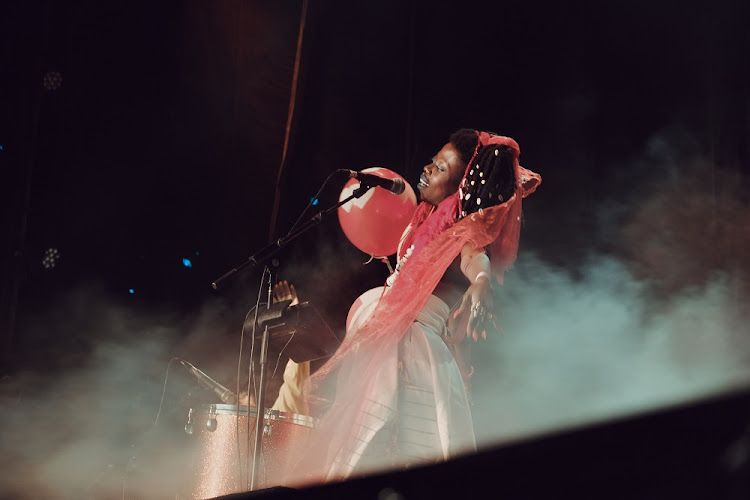 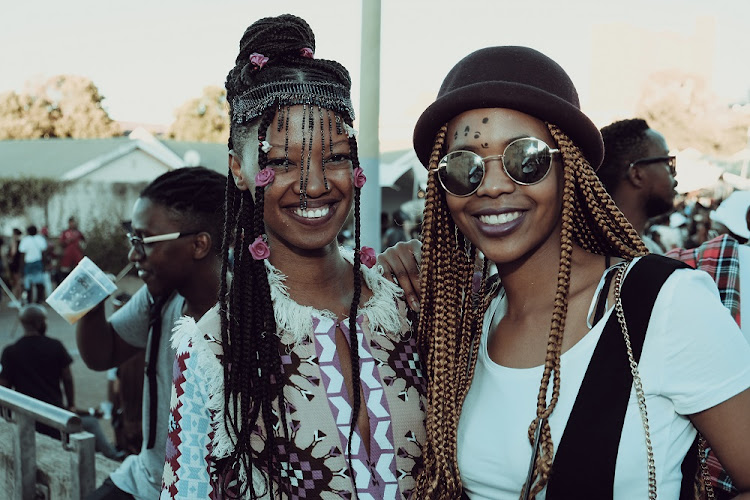 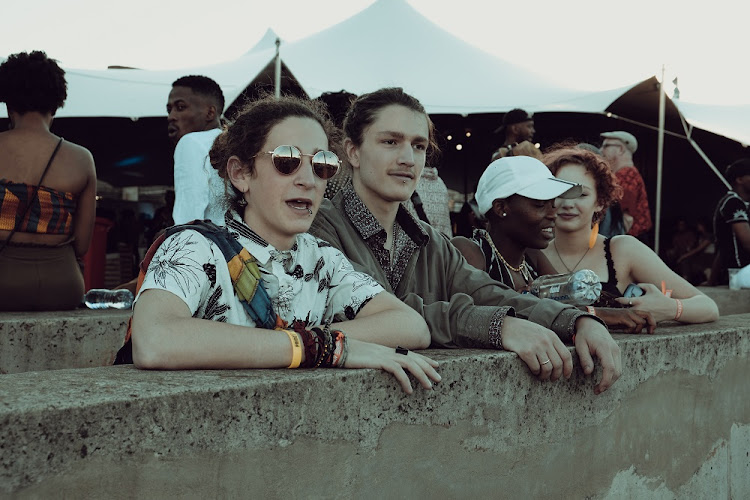 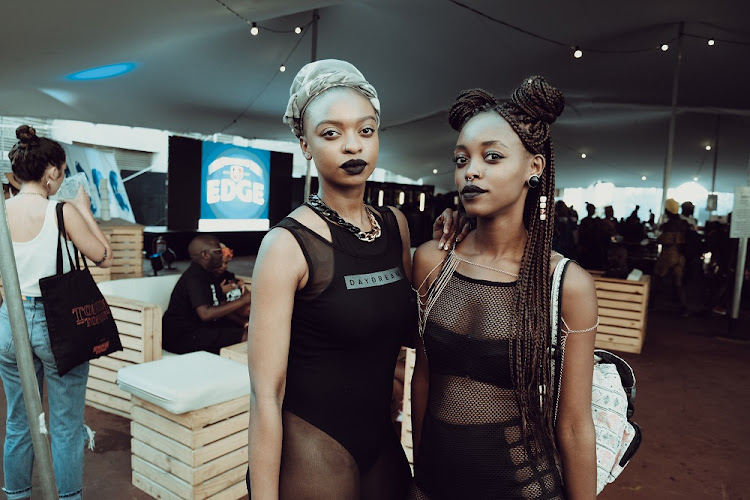 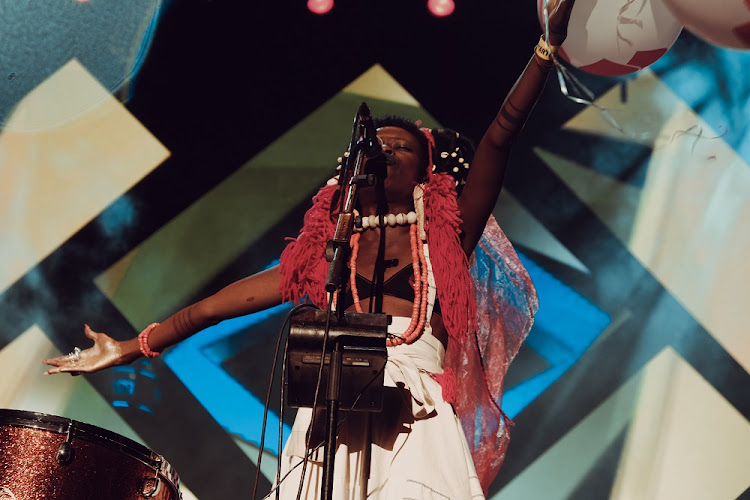 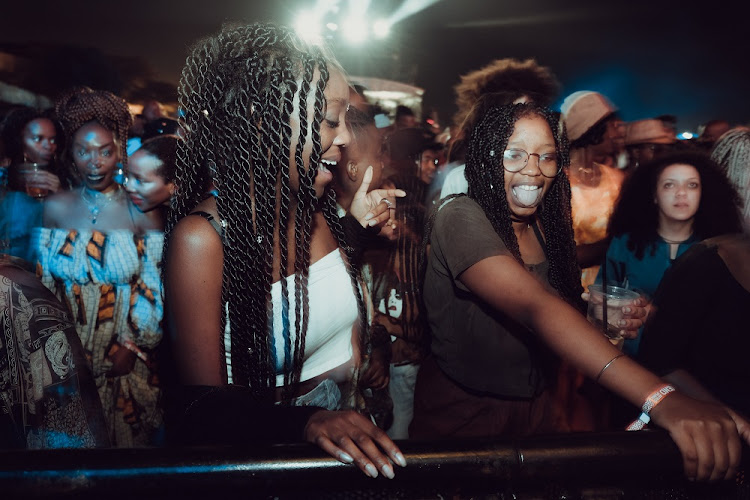 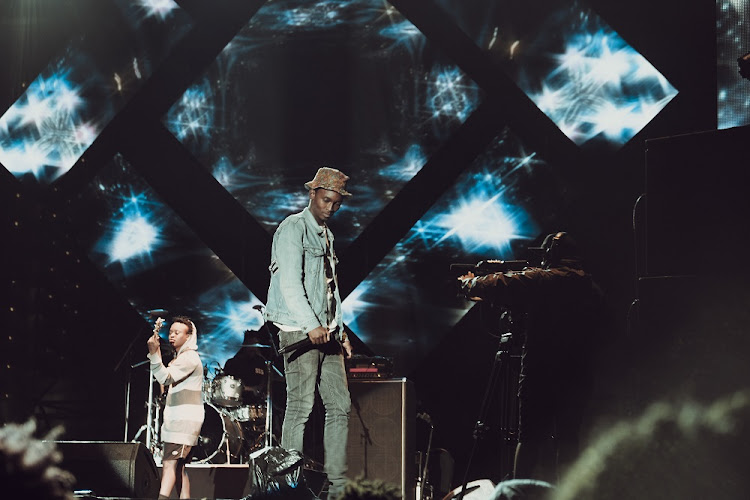 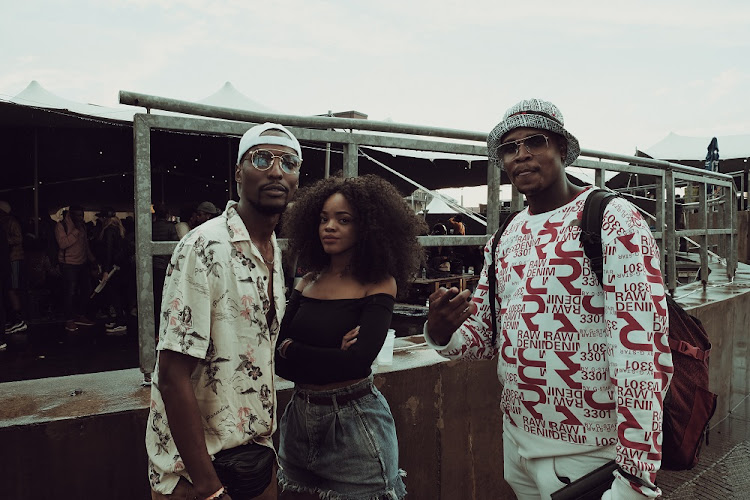 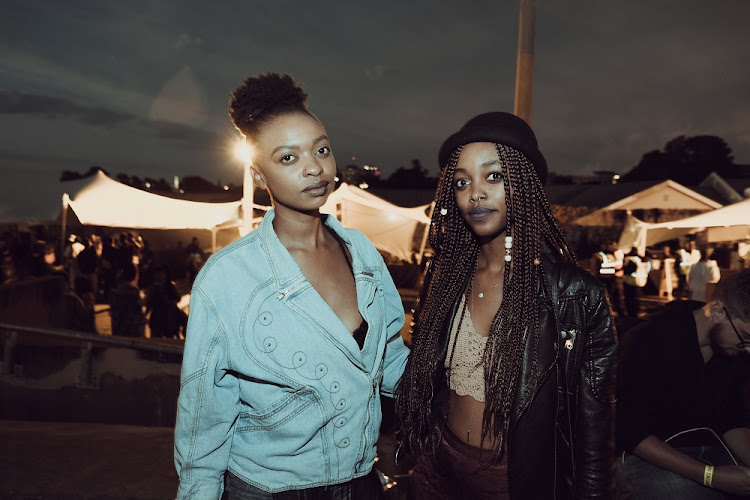 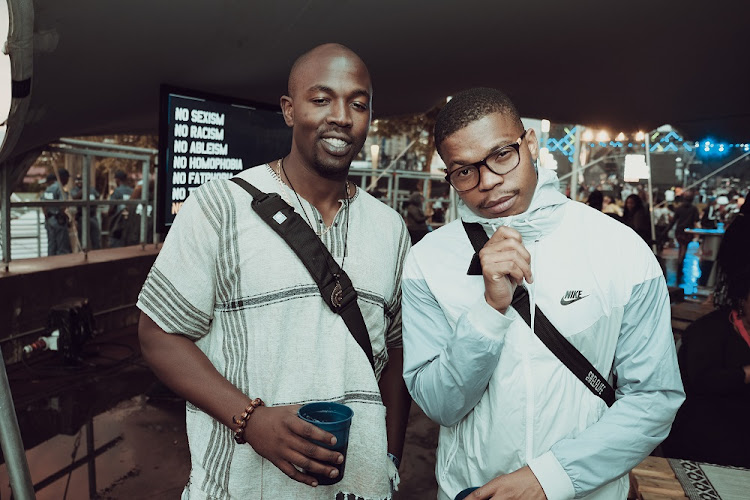 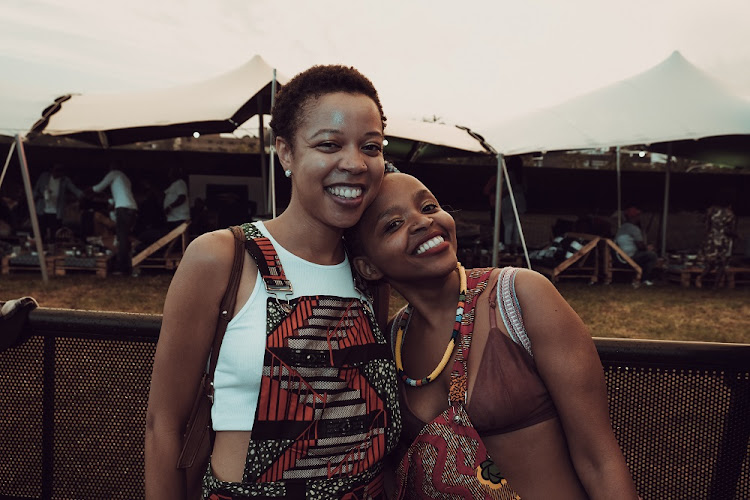 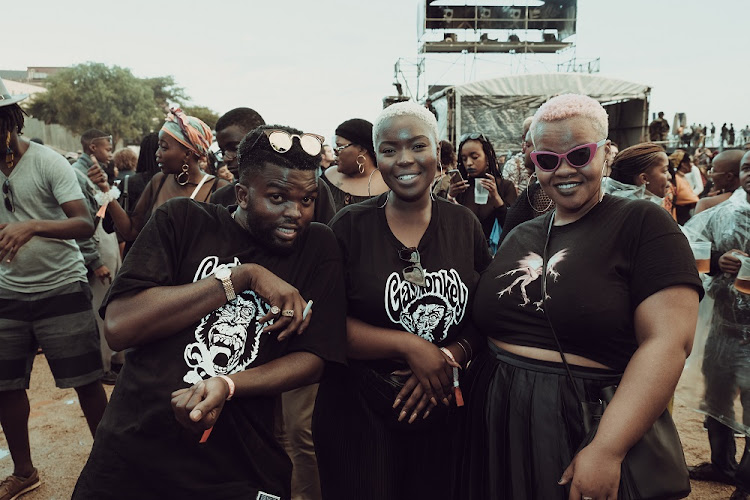 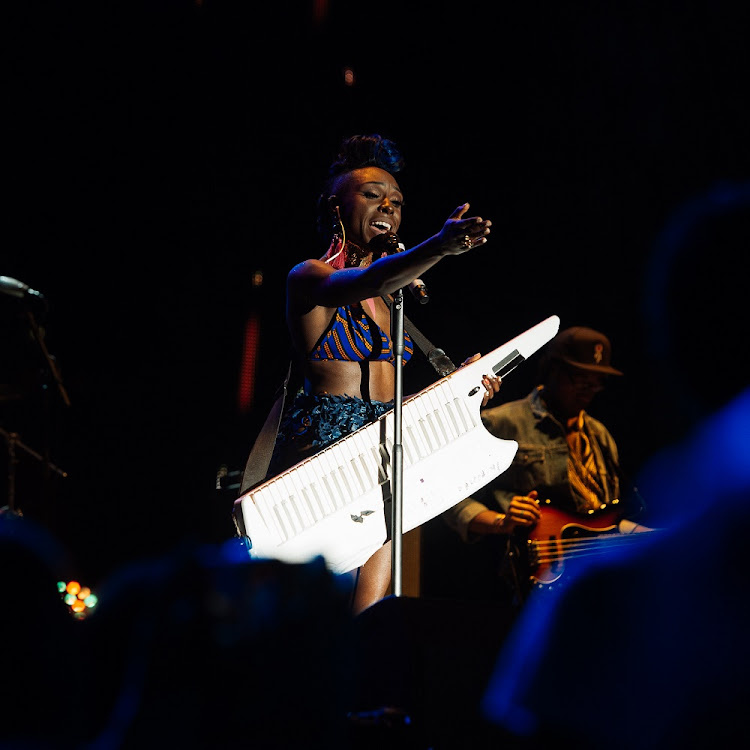 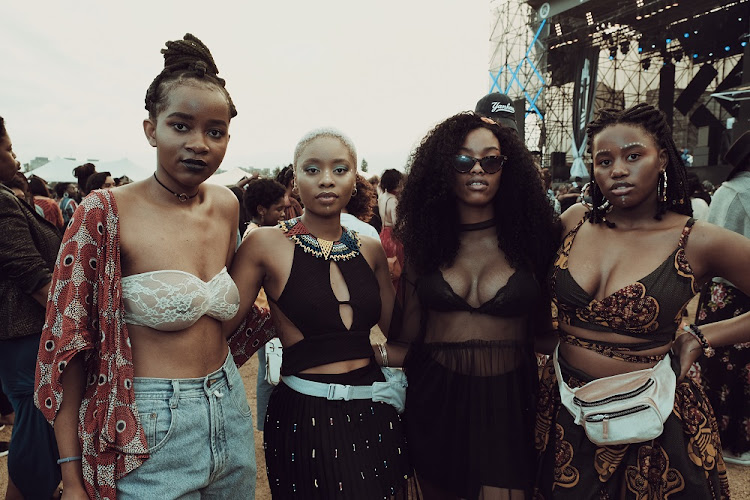 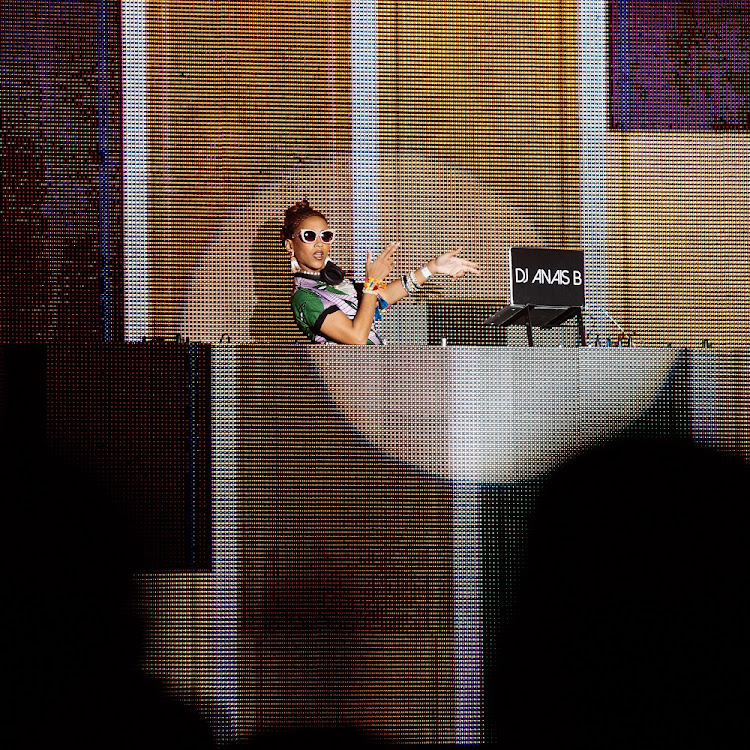 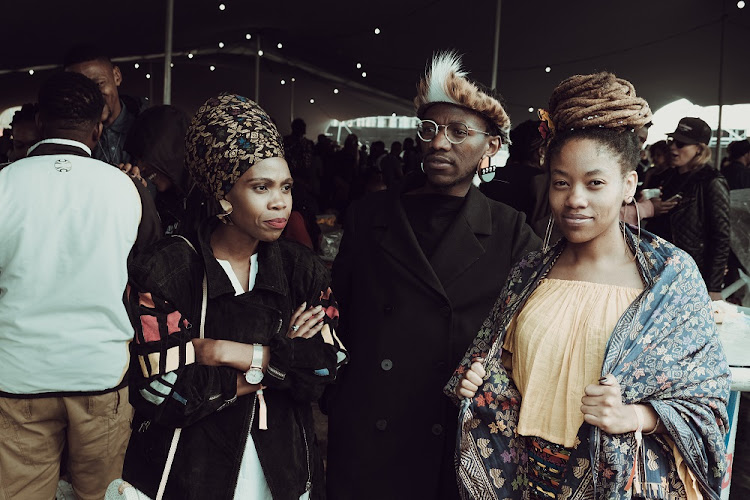 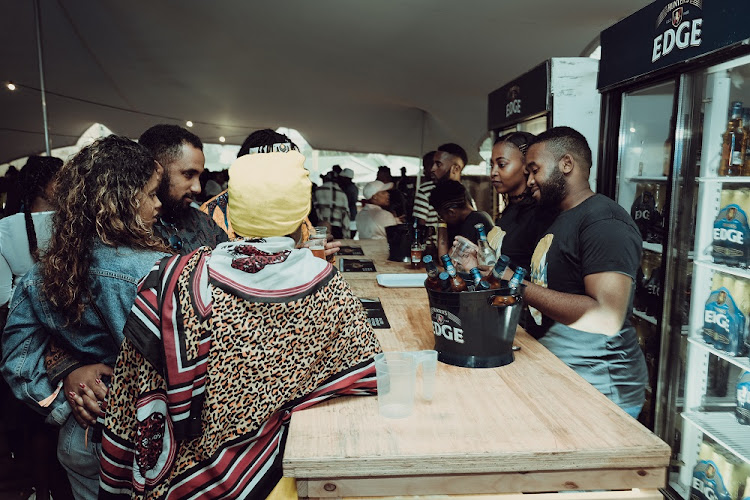 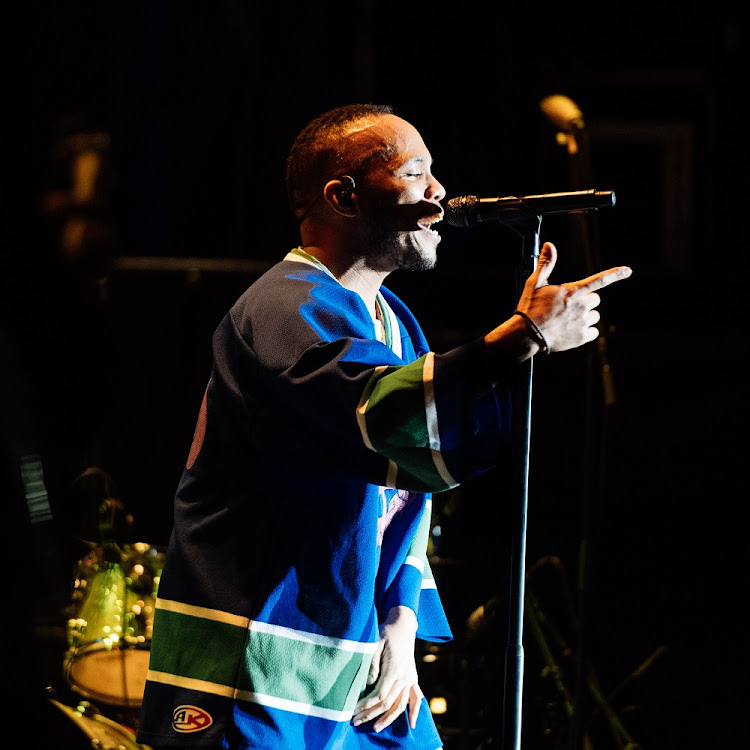 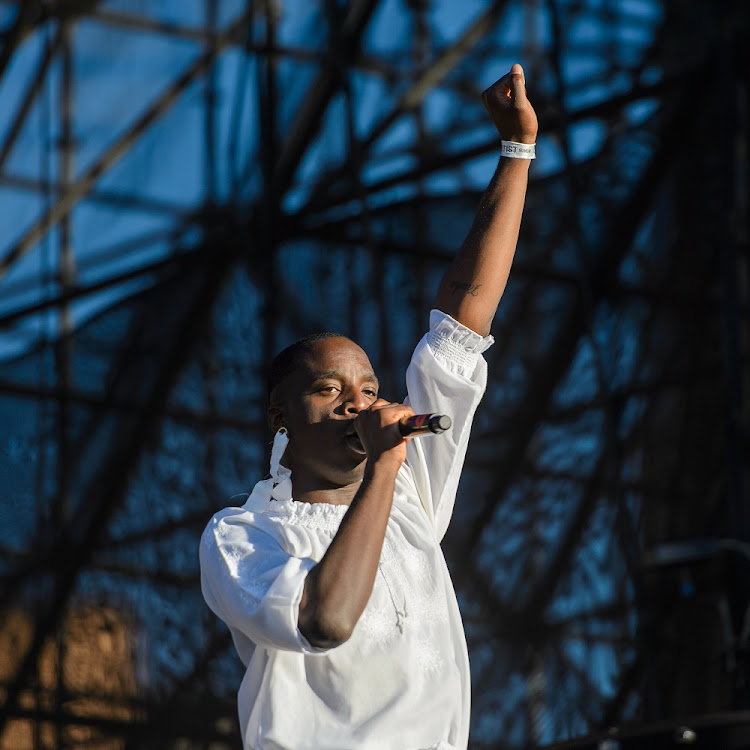 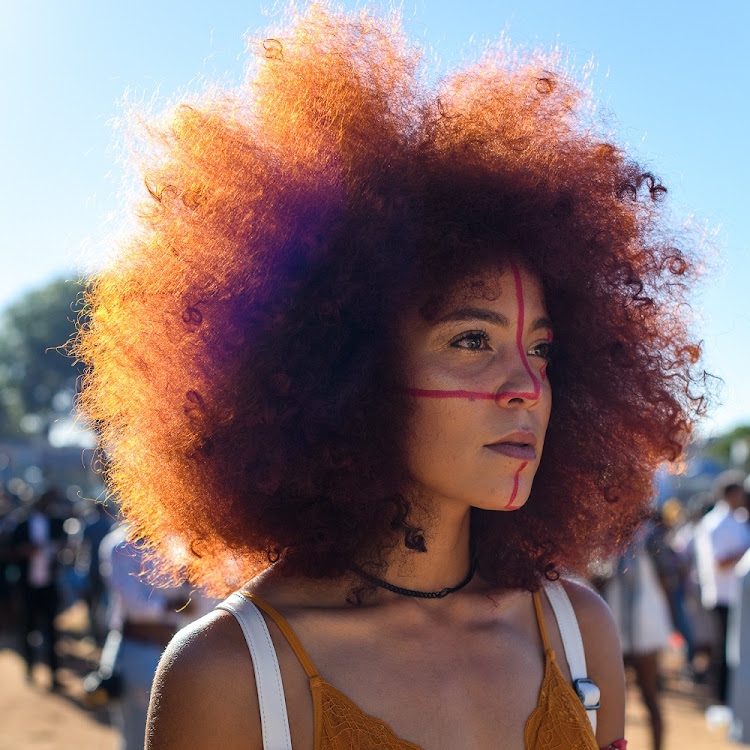 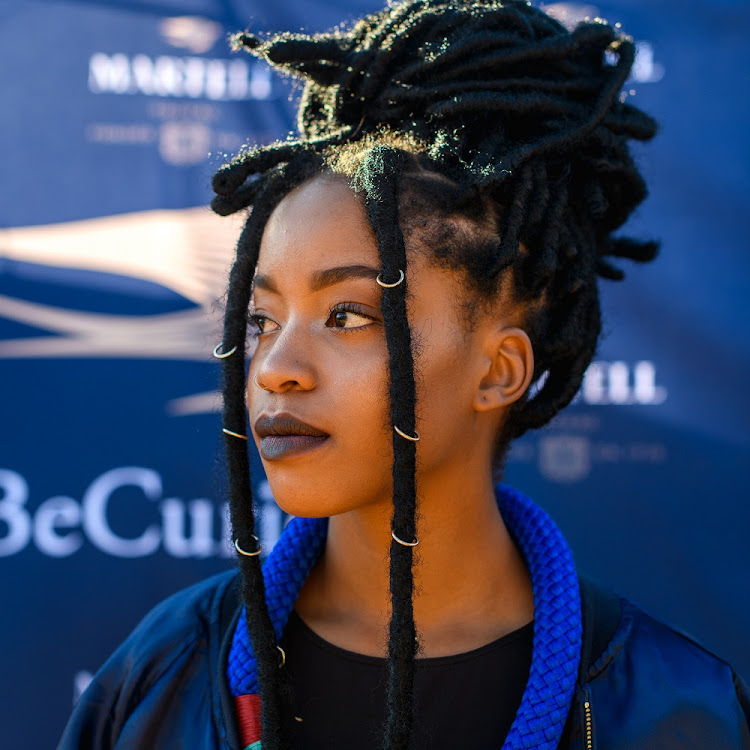 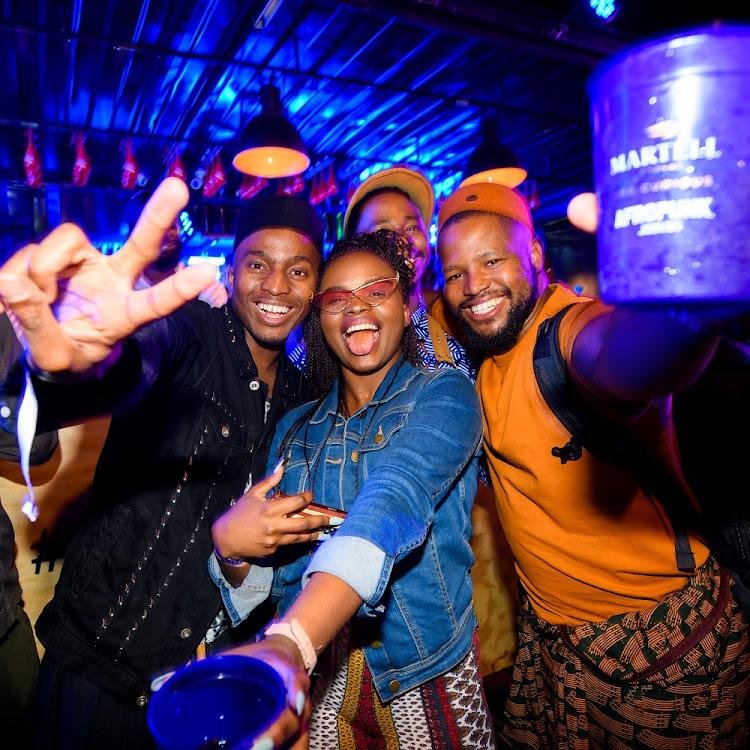 The inaugural festival was a hit with fans despite the issues encountered days before it happened.

Arguably the most anticipated act of the weekend Solange Knowles cancelled her appearance, citing health issues.

Social media was flooded with messages of understanding but other fans were not having it.

Angry fans criticised the festival organisers for the timing of the announcement and refusal to reimburse ticket holders who no longer wished to attend.

Some took to social media to announce that they were selling their tickets.

In a bid to appease audiences, Afropunk announced that they would upgrade Saturday day pass carriers to full weekend pass.

This also caused a social media furor as weekend pass holders wanted to know if they would be reimbursed, as their weekend passes cost more than the single day pass.

It seemed like the festival was tethering on a very thin line by then.

But Saturday dawned bright and crowds made their way to Constitution Hill.

Not being a concert or festival person I was apprehensive of the behaviour of the crowds.

People tend to misbehave when they think they can get away with it. I was pleasantly proven wrong with this crowd.

The people attending were dressed in their finest - ranging from modern interpretations of various African cultures, to some vintage throw-backs and trendy looks.

African youth are truly aware that Africa is where it's at!

There were market stalls selling clothing and jewellery. Constitution Hill was transformed into a reunion picnic of beloved like-minded family members.

However just when the music started, the heavens opened and stopped all the festivities. As the wind lashed and the rain poured, the storm deposited hail stones upon the marquee we were all huddled in.

The torrential downpour could have killed anyone's spirit but not these kids. We all sat out the weather, immersed in conversation and some even belting out the national anthem.

Eventually the weather stopped and people came out of hiding, the night progressed.

DJ Doowap had the crowds dancing to Gqom music while Thebe made us forget we were dancing in mud. Morning was ushered in by Black Motion.

On New Years Eve, the weather co-operated and the crowds were much larger than the previous day. Walking became a bit of a chore and the musical performances were next level awesome.

We were hypnotized by Nakhane Toure's dance moves as we swayed to his soulful lyrics. He was decked in a pink and red ensemble by local designer Rich Mnisi.

Later on, Laura Mvula had everyone hypontised and King Tha (Thandiswa Mazwai) vs The BLK Jacks had us singing along  to every single song they played.

Lastly Anderson Paak took over to usher us into the wee hours of 2018 after an amazing fireworks display.