Connie Chiume leaps with a panther 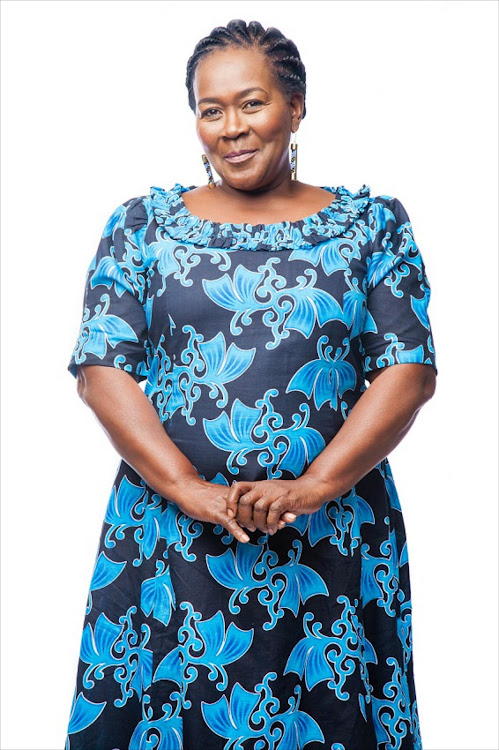 The superhero film based on the Marvel Comics character of the same name is spearheaded by an all-star Hollywood cast of Chadwick Boseman, Lupita Nyong'o, Michael B Jordan, Angela Bassett and Forest Whitaker.

Although the former Rhythm City matriarch has starred in other international films such as In My Country with Samuel L Jackson and I Dreamed of Africa with Kim Basinger, she regards Black Panther as her biggest role to date. "People usually say in God's time things will happen. Last year I was celebrating 40 years in the entertainment industry and I was celebrating it by doing workshops across the country," Chiume recalled.

"So I got this role in my 40th year in the industry and it is the biggest role I have ever done in my entire career. I'm grateful. It's never too late. It's the beginning of me opening a new door."

After a worldwide search in October 2016, Chuime landed the role. She filmed her scenes between January and March last year in Atlanta, Georgia, in the US.

"I shared my scenes with all the big stars in the film. In particular, I want to credit my fellow South Africans - Bra John and Atandwa - it was such a beautiful thing and we are proud to be part of the production," she gushed.

"The fact that they auditioned everywhere in the world and I happened to be the one that they preferred, to me that was a highlight on its own.

"Then getting there and being surrounded by all that talent, people I only read about, on their own turf that was special."

The film is set to hit theatres on February 16 in the US and SA.

Chiume said she was excited to attend the world premiere next month in Los Angeles. Although she had not decided on what to wear on the red carpet, she would be meeting a number of local designers tomorrow. "I will be representing the rest of Africa, so I want to wear something proudly African and elegant," she said.

It has enough shine and glamour to appeal to a broad audience.
Entertainment
4 years ago
Next Article