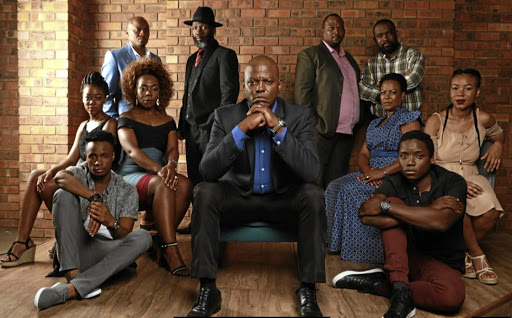 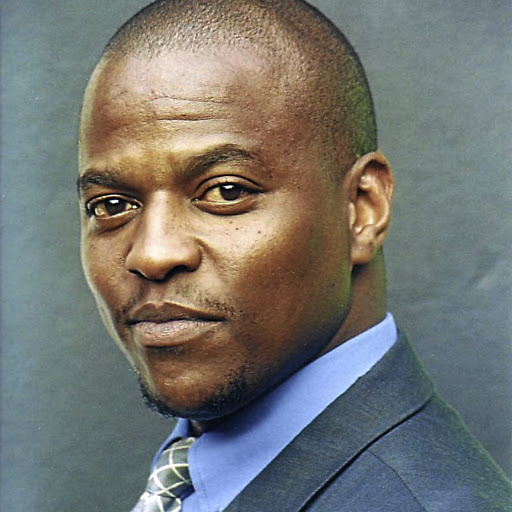 What happens when two families are unknowingly headed by one man and the secret is on the verge of coming out?

This is the context of the high drama in iKhaya, Mzansi Magic's newest show starting on Monday. It sees the life of Eddie Sebatjane, played by Lehlohonolo Saint Seseli, thrown into turmoil when a secret he has maintained for 18 years threatens to slip out.

On one hand, there is the township buzz of Daveyton and on the other is the rural village of Ga-Modjadji in Limpopo, where the tangled web of deceit unwinds.

There are two wives, Raisibe (Molobane Maja-Mbatha) and Cebile (Nqobile Sipamla), and Eddie has to go to great lengths to ensure that their worlds never collide.

Reflecting on playing what may seem like a schizophrenic role, Seseli says the challenge was in the balance of emotions.

"He had to be the same guy, whether he was a Pedi man at his house in Limpopo or a Zulu speaker in Gauteng. Keeping the same between the two worlds is a lot.

"It's a very emotionally loaded character. You can lie about trivial things but it's taxing to keep a facade for that long. It took a heck of a lot to do justice to every scene."

Seseli, 44, has joined the premier league of actors who are not only talented but bankable.

His current work, Keeping Score on SABC2, ends later this month, and in between he has managed to star in Isithembiso as MEC Thabang Molefe, a blesser, and in Rhythm City as Wiseman the conman - a role he describes as one of the biggest he's played.

A marketing graduate, last year marked 30 years on TV for Seseli, who started on a youth show in 1987 alongside Hlomla Dandala and Khalo Radebe.

Seseli knew he would be a performer when he did drama as a subject in Grade 9 at Sacred Heart College in Johannesburg.

He held down some corporate jobs before going back to performing full time in 2004, snatching roles in Isidingo and Generations, among many others.

He says Keeping Score was a big challenge because of its long format.

"It's hard on a lead actor because scheduling doesn't allow for a break. But it was a nice meaty role I had been looking for and it launched me into the premium category. All the years of experience and hard work fell into that one role of Justice."

Audiences may have seen him deliver some powerful and believable portrayals of these unsavoury characters, but in reality, Seseli is just a committed and loving father of two girls. He calls them "my driving force".

Naleli, 17, is a budding director and actress studying at the National School of the Arts while Rorisang, 11, is into photography.

"I didn't want them to join the industry knowing what I know about how vicious it can be, but they are following in my footsteps in loving drama and the arts. Seeing this fulfils me. They are in tune with everything that is creative."