WATCH LIVE: Robbie Malinga to be laid to rest today 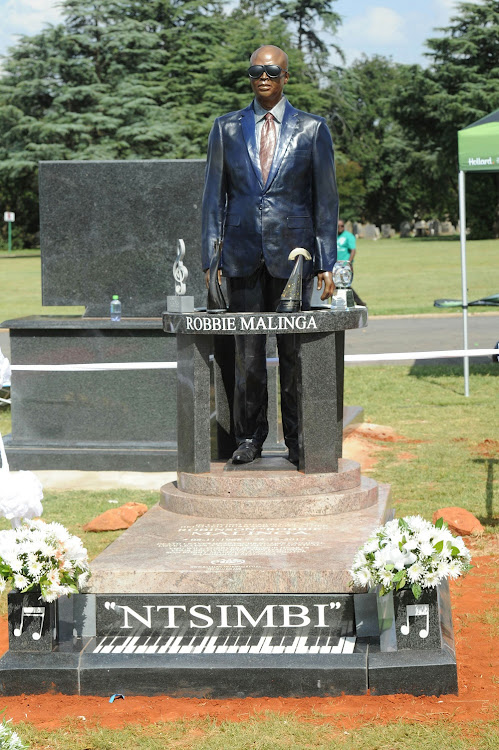 Family members‚ friends and fans have gathered at the Rhema Bible Church in Randburg to bid farewell to music veteran Robbie Malinga on Tuesday morning.

The mood at the church is sombre as those close to Malinga prepare to lay him to rest later today.

Musicians Kelly Khumalo‚ Khaya Mthethwa and Musa Sukwene among others will render musical tributes at the service. His wife Ann and son‚ Robbie Jnr are also expected to pay tribute.

Malinga died on Christmas day after being diagnosed with pancreatic cancer in June this year.

A fitting memorial service was held in honour of the musician at the Grace Bible Church in Soweto last Friday‚ where tributes and fond memories were shared by those close to him.

His brother‚ Bheki told TshisaLIVE that the musician died surrounded by family.

"He called his wife and told her to dish up and eat. He then shook my hand‚ asked me to turn him around and that was his goodbye. He never woke up after that‚" his brother Bheki told TshisaLIVE.