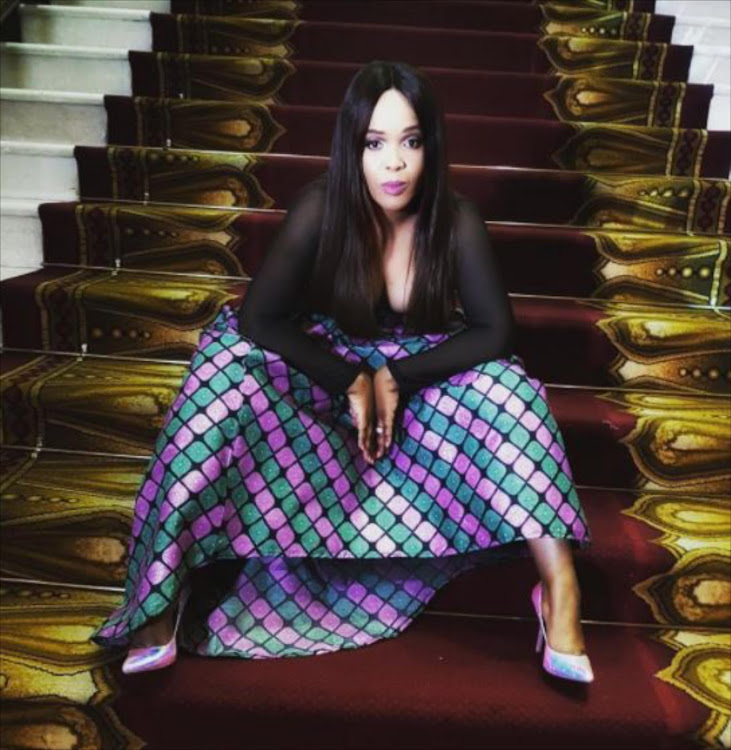 Tumi Morake and her family were involved in a head-on collision on the R556 outside of Rustenberg in the North-West Province.

Paramedics on the scene said ten people were injured in the crash.

Her publicist confirmed Tumi and her family had been taken to hospital for treatment.

"They were taken to hospital but it did not appear there were any serious injuries last night. There were also no fatalities in the incident‚" said Monica Steyn.

It is unclear what the cause of the accident was.

It's believed Morake was en route to Sun City when the incident occurred.

Steyn also told Channel24 this morning that "Tumi and her family sustained minor injuries and are doing okay."

Last month was not the first time that radio personality and comedian Tumi Morake made offensive comments towards white people‚ a Jacaranda FM ...
News
4 years ago