Year in Review: Dr Tumi did big things for gospel music in 2017 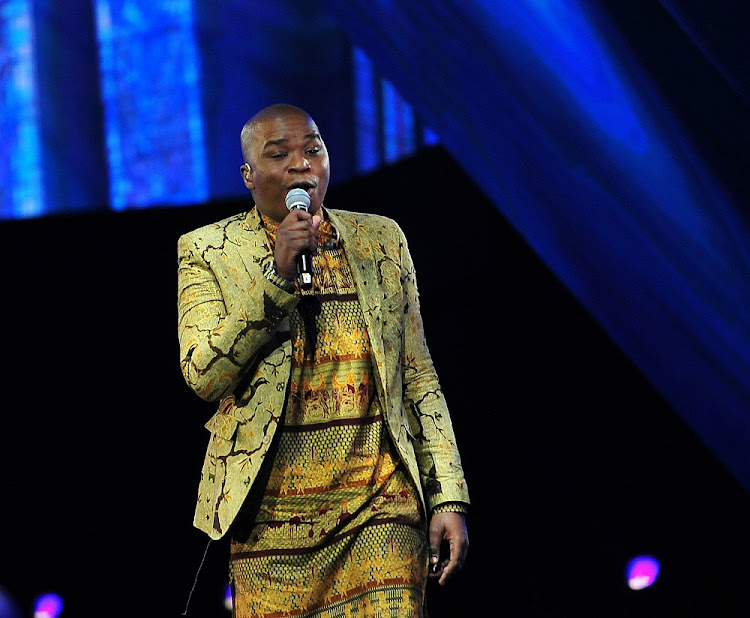 While Cassper Nyovest set the bar high when he performed at FNB Stadium to a 68‚000-strong crowd‚ gospel musician Dr Tumi also changed the gospel music scene after holding a sold out concert at The Ticketpro Dome in August.

After months of hard work‚ Dr Tumi had fans singing along to his tracks including‚ Nothing Without You and You are Here.

"I can't thank people enough for the support. It was so overwhelming to see the dream become a reality. Of course‚ all the glory belongs to God‚ because it is indeed by his grace that everything has happened as it has‚" he said at the time.

He said that the event was not only a win for him‚ but he hoped served as a reminder to people who want to achieve their dreams.

"This concert shows that if you have a dream and the willingness to see it become a reality‚ you can. You need to keep your faith‚ work hard and find others that are willing to help you. But no dream is impossible."

Dr Tumi opens up about money struggles and 'being broke'

Dr Tumi has challenged the traditional stereotypes of doctors being wealthy.
Shwashwi
4 years ago

In 2010 his life changed forever after he was involved in an accident which claimed the lives of four school children.
Entertainment
4 years ago