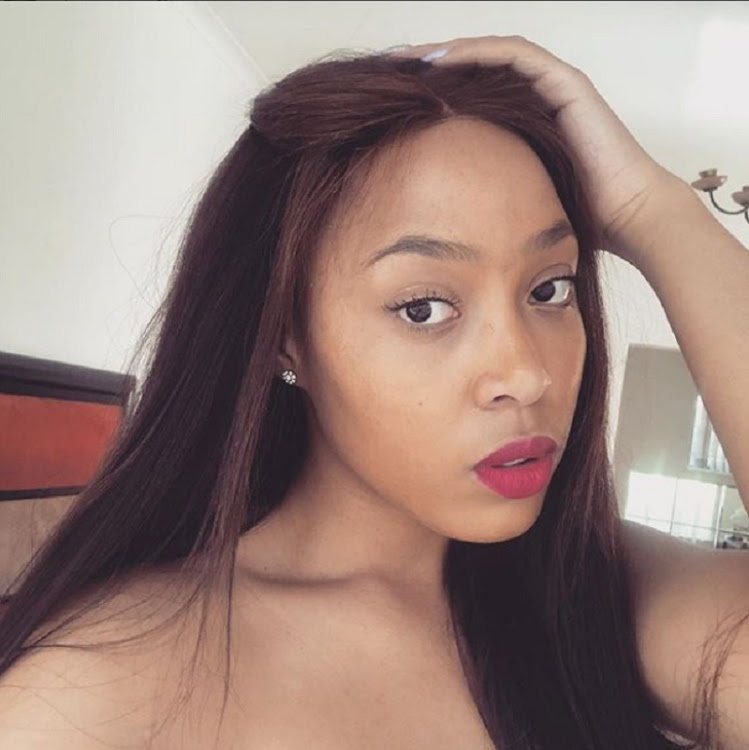 Actress Simphiwe 'Simz' Ngema is excited about returning to the small screen on e.tv's Broken Vows‚ and has revealed that she is also writing a book.

The actress told TshisaLIVE that she is looking forward to extending her range as an actress.

"Every character has challenges‚ it’s all about doing your research. I’m honestly just having fun with this character. It’s something I’ve never played before."

Simz‚ who is popular for her role on Muvhango also shared some of her plans for the year.

"I would like to be back on screen for a longer period this year but I’m also currently producing a show which will be revealed soon‚ I am officially the brand ambassador for Little feet foundation‚ which deals with kids that have faced emotional and psychological challenges. I am also currently writing a book."

Simz shared that her character‚ Dudu Mkhwanazi‚ is a rural girl looking to make it big in the city of gold. She said she was fascinated by her "don't care attitude and her big mouth".

Since leaving Muvhango in 2015‚ Simz has been busy behind the scenes as a producer.

Simz also took a break from the spotlight after her husband and actor‚ Dumi Masilela was killed in a botched hijacking in Tembisa just over four months ago.

She said that being back on set has been a breeze and described the team as "warm and welcoming".

Simz will make her debut on Broken Vows on January 1 on e.tv at 6.30pm.

Even though dealing with the loss of a loved one is a heartbreaking journey‚ actress Simphiwe Ngema is determined to try her best to pick up the ...
Shwashwi
4 years ago

It's been three months since actress‚ Simphiwe Ngema's husband‚ Dumi Masilela was killed in an attempted hijacking and the widow is still trying to ...
Entertainment
4 years ago

Simphiwe Ngema finds some happiness in the midst of her sorrow

Simphiwe Ngema finds some happiness on the beach after the death of husband Dumi Masilela. "Happiness is something you have to be vigilant of, ...
Pic of The Day
4 years ago
Next Article