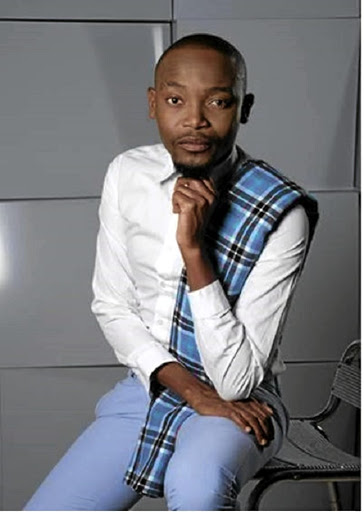 Funnyman-turned-television presenter Moshe Ndiki is overwhelmed by his accomplishments this year.

The talented star, who launched his career by uploading funny videos of himself on YouTube, is running fast ahead of his peers by adding yet another title to his impressive resume.

Ndiki is the new presenter of Mzansi Magic's hit dating show Uyang'thanda Na? and is set to join the cast of popular soapie The Queen as Prince this month.

"It's all God's timing and hard work. This is what I have always dreamt of achieving, but it's so strange when it happens," said Ndiki.

"I found out about it a while ago so now that the channel has announced it, it feels like it's happening again. I can't explain this feeling, but it feels good."

The ever-so vibrant Ndiki, who hails from East London, said he would add his own personal touch to the role on Uyang'thanda Na?

He said he is in the business of helping his guests build long-lasting relationships that will culminate in marriages.

"I believe in love and reckon it is something worth fighting for, fight for it hard and always give love one more chance."

He replaces comedian Tats Nkonzo who held the fort for the first season of the show that premiered early this year. Ndiki's first appearance will be next month.

He said his is not an overnight success. There was a period after graduating with a qualification in the performing arts at City Varsity in 2013 where he found himself without a job.

Sindi Dlathu having the time of her life