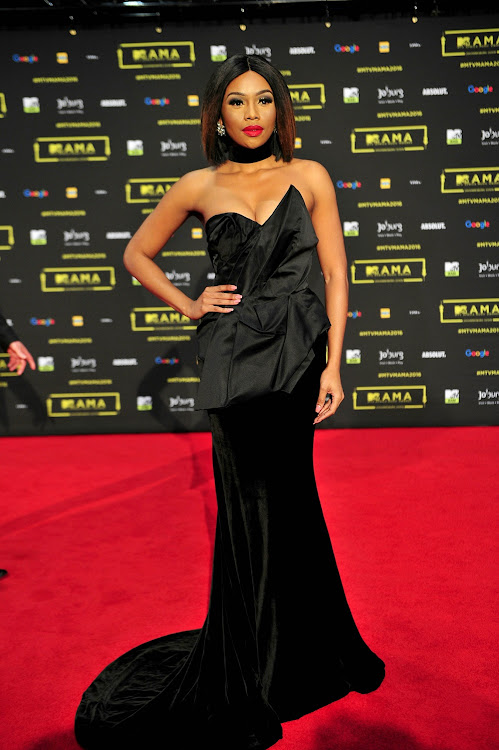 Bonang Matheba on the red carpet at the 2016 awards.
Image: VELI NHLAPO

The MTV Africa Music Awards will not be taking place this year as they undergo a revamp.

Alex Okosi, executive vice-president and MD of organiser Viacom International Media Networks Africa, promised that the MAMAs will return with a big bang next year.

"The MTV Africa Music Awards are the continent's most influential awards, which recognise and reward musicians and achievers who have made the most impact on African music and youth culture," Okosi said.

"At Viacom we have been working to reinvent the awards to create a deeper music experience that will be more immersive for our fans and partners in 2018."

In the last three years, the awards were staged in South Africa. In 2008 and 2010 they took place in Nigeria, while in 2009 they were held in Nairobi, Kenya.

Last year, Bonang Matheba hosted the awards after comedian Trevor Noah dropped out at the eleventh hour due to illness. American comedian Marlon Wayans hosted in 2014 and Black-ish actor Anthony Anderson in 2015.

"It's important to emphasise that all the great music that has emerged during the period from the last MAMA to the next will be recognised for accolades," Okosi said.