I'm serious about performing at #FillUpFNBStadium‚ says AKA 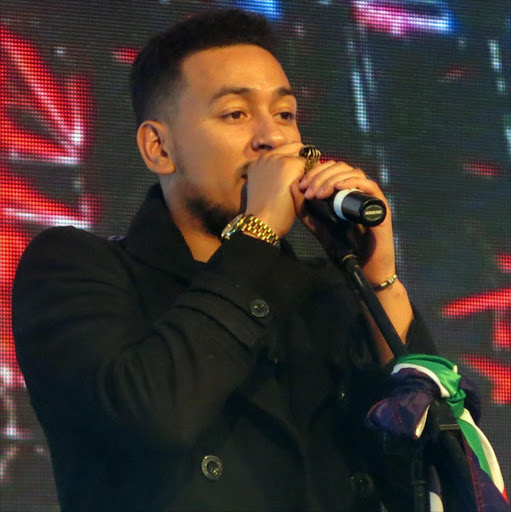 Rapper AKA wants to perform at Cassper Nyovest's event.

Despite causing a frenzy with claims that he wanted R1-million to perform alongside his rival‚ AKA has told TshisaLIVE that he is serious about performing at Cassper Nyovest’s Fill Up FNB Stadium concert next month.

AKA and Cassper’s on-and-off feud once again dominated social media this past weekend when AKA took to Twitter to announce that it was time for the rivals to bury the hatchet and work together at the concert for a “nice rack” (money).

Speaking to TshisaLIVE‚ AKA said he would definitely perform at Cassper’s show if he was approached.

“We haven’t spoken yet and I doubt he (Cassper) will approach me to be part of the show but I am serious about performing‚” AKA said.

The rapper said that he was just “being entertaining‚” when he attached a R1-million price tag to his performance‚ but believed the pair could work together if the price was right.

Meanwhile‚ Cassper’s manager Lerato ‘T-Lee’ Moiloa said the rapper had “moved on” from his feud with AKA and refused to comment on whether there was a possibility of the rappers performing together at FNB Stadium next month.

After AKA’s comments on Twitter‚ dozens of local celebs threw their weight behind Cassper’s attempt to fill the stadium‚ with Black Coffee and Riky Rick both pledging to give away more than R20‚000 worth of tickets.

T-Lee said that Cassper was confident “more than ever” of becoming the first hip-hop artist in the world to fill the iconic venue.

“He’s grateful for all the support. The concert is really uniting Africa and bringing people together. It is being spoken about outside of South Africa and he is happy that it is making an impact. People are starting to understand that this is so much bigger than just him‚” T-Lee added.