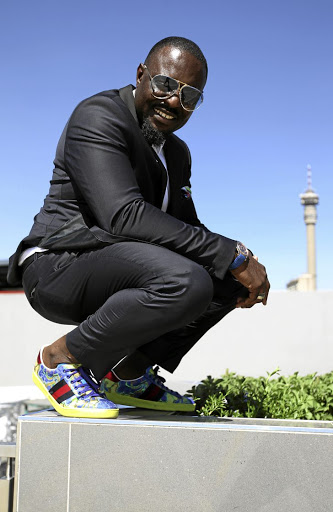 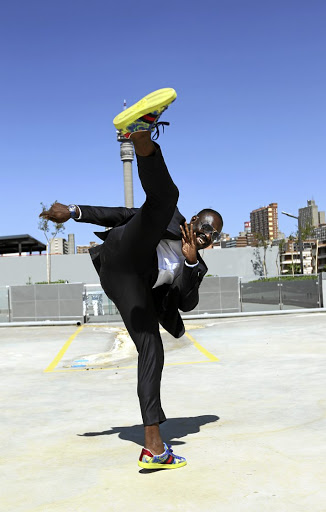 Like fish out of water, is how Nollywood legend Jim Iyke describes his newest television project, a reality show titled The Adventurer.

He explains that the show is a confluence of elements as they take participants from diverse backgrounds and put them through various physical and psychological challenges.

"We are bringing men who have succeeded against enormous odds and have lived similar backgrounds, like the participants, to tell them that it's about what you think and the law of attraction. You can achieve anything you want," Iyke says.

He has brought a few Nigerians to South Africa to savour the upper crust of fine living. Iyke says the show is a social experiment between life coaching and lifestyle as it introduces participants to how the "other half" lives.

Targeted at 18 to 35 year olds, The Adventurer is sure to trigger conversation.

Speaking to Time Out in Johannesburg after eight days in Cape Town, Iyke believes this group is disenfranchised and excluded from politics and the African narrative - something he plans to correct.

"We want to change the narrative by pitting them against each other, allow them to cohabit and understand why a kid from Soweto lives and thinks the way he does or an Islamic kid from Kanu state in Nigeria is being forced to think that Christianity is the worst form of religion.

"Co-existing will show them that differences can really unite us," Iyke says.

"There will be radical and positive mental shift that will change their psyche and approach to life that they can take to their community and by extension country, and it can force a different narrative."

I ask Iyke what he thinks of Cape Town as a first time visitor.

"It struck me not as your average African city, and I say that with an apology if I offend anyone, but it could easily pass for an upper class European city.

"It's well kept, well organised and predominantly white, of course. It's a beautiful place, definitely a holiday destination I would like to go to over and over again. I'm happy that it was the first location for The Adventurer."

Iyke says the only criterion to be accepted on the show is to come from a humble background and participants should never have been to that destination. Iyke, with 160 films to his credit, is one of Nigeria's highest-paid actors. He believes that travel is the best teacher.

"It's one of the greatest mediums of teaching, it transcends orthodox textbook rhetoric. Co-existing with others fosters respect and understanding you can not be taught. Travel broadens your horizons."

While in Johannesburg, Iyke also took time out to offer acting classes to young girls at a shelter in Hillbrow. He is also a campaigner against gender violence.

"What encouraged me is that their spirits are not broken."

Iyke is also expanding his business interests in South Africa with PresidentialRealty, a property business he co-owns with the South African-based Ugochukwu Asiegbu. They focus on selling luxury homes.

His new film, a thriller called The Color 25 will be released soon, in between all his travels, campaigns and ambitious television projects.