Single Galz heading back to screen after 3 year break 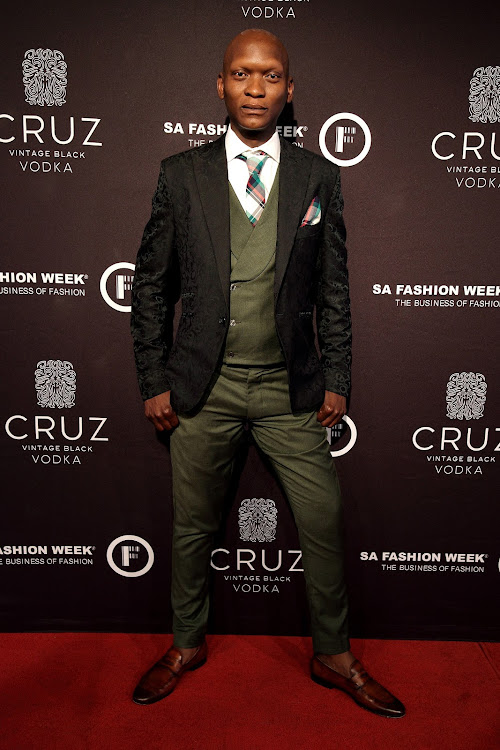 After a three year break‚ SABC 1’s popular drama series Single Galz is set to return to screens‚ with Warren Masemola playing the role of a building manager on the show.

Single Galz tells the story of three girls in their twenties‚ who have to navigate the struggles of life and relationships. The show was nominated for three SAFTAs after its debut season in 2014.

Speaking to TshisaLIVE‚ the show’s producer Stephanie Coetzee confirmed that the second season of the popular show would finally hit screens in February and feature a mix of old and new cast members.

“We have been working on Single Guyz and had the second season of that show earlier this year. We decided that it was time for Single Galz to come back and we were really happy to have Warren join us on this show like he did with Single Guyz‚” she said.

Warren‚ who made a cameo on the original show‚ played the role of a building manager in Single Guyz and will play the same role in Single Galz.

Warren told TshisaLIVE that he had only just started shooting with the series but was excited to be a part of the show.

“I am obviously happy to be shooting Single Gaz but I have only had one or two shoots so far and so it is still early days‚” he said.

Ayanda Thabethe couldn’t always afford the designer clothes she now wears and reflected on how she managed to build her style identity on a low ...
Entertainment
4 years ago

My work speaks for me, says The Queen star Khayakazi Kula

Johnny Clegg is anticipating a night filled with emotion for his Final Journey World Tour.
Lifestyle
4 years ago

Cassper Nyovest scrambles to try find sponsors for his Fill Up FNB Stadium concert next month.
Entertainment
4 years ago
Next Article