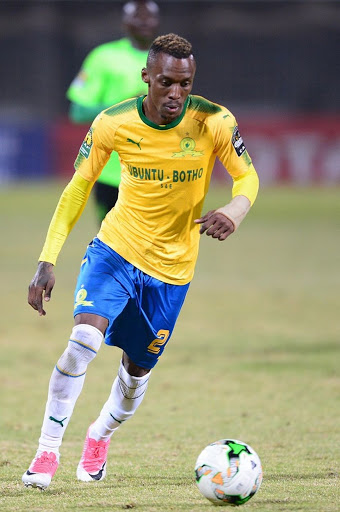 Mamelodi Sundowns' Ivorian striker Yannick Zakri has scored a goal in the bedroom after allegedly impregnating one of his South African girlfriends.

Mukobela, 22, said she found out that she was pregnant in August and told Zakri that she wanted an abortion but he refused.

"He said he will not allow me to kill his child," said Mukobela.

She said they met in January and started having sex like bunnies.

"I met him through a friend. Everything was fine between us. We did a home HIV test before having sex and when we found that we were both negative, we decided to not use a condom right from the beginning," she said.