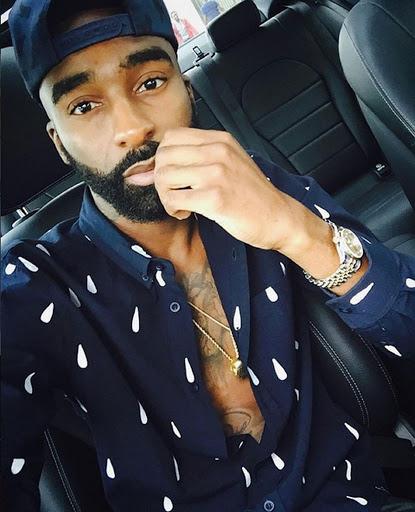 Rapper Riky Rick has become a firm fan favourite as mentor on music reality show Vodacom NXT LVL and told TshisaLIVE he has groomed young talent on the show by giving them tough love.

“It is about pushing these kids to the limit and not doing that softly. Our generation has got softer and needs to be pushed. So‚ I make sure that I push them hard and give them tough love‚ which will make them work the hardest‚” he told TshisaLIVE.

Riky is one of several high-profile musicians‚ including DJ Mampintsha‚ DJ Zinhle and Danny K who have been brought onto the show to mentor talent. Fans have been quick to point out the pearls of wisdom he gives each week‚ something that Riky said he hoped the contestants would apply.

“I am like a director. If they follow my directions and listen to what I say‚ they are going succeed. If they don’t they will be frustrated. All they have to do is open their ears and listen‚” he said.

He has also spawned several memes and jokes for his candid reactions to the action on screen.

“It seems like everyday there is some kind of reaction that people pick up on‚ but that is generally how I am. I don’t tend to hide much‚” he said.

Riky recently started his own record label‚ Cotton Club Records‚ and admitted that he would like to work with a number of the contestants after the show‚ even if they may not choose to join his label.

“The beauty of this show is that it allows artists to develop their own direction and not have to sign to a label. Still‚ I am very interested in working with some of them. They are all very talented but it depends on how we connect after the show‚” he said.