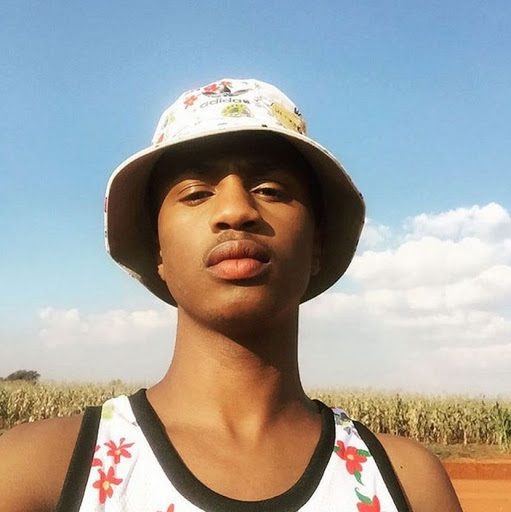 Rapper Emtee says that a desire to show the people of his hometown that he was not soft or a pushover encouraged him to ask his father if he could undergo the Xhosa initiation ceremony to become a man.

Emtee told TshisaLIVE that because he was raised in the city‚ he believed that people thought he would not be tough enough to withstand the painful circumcision ceremony.

“People thought I was weak and that I was soft. I had to show them I wasn’t soft. I had a point to prove. So‚ I went to my dad‚ sat him down‚ and told him that I wanted to go to initiation school. My relatives‚ grandfathers and great grandfathers had all done it and I wasn’t any different. I knew it was what I needed to do. I needed to be independent. I came out more fierce.”

He said that the ceremony was not a struggle for him because he had made the decision to show everyone how tough he was.

“It made me who I am today. It is the same as with my music‚ people think that I am a pushover but I dare anyone to cross me‚” he added.

Emtee also lashed out over the rise of fraudulent initiation schools across the country‚ calling them “trash“.

“It is messed up. How do you take people into a forest without permission? No wonder people die. I hear people and they are scared of going (to initiation school) because they think they are going to die and that is not right‚” he added.

Speaking about local film Inxeba (The Wound)‚ which has come under the spotlight for its depiction of the Xhosa initiation ritual‚ Emtee said he believed the ceremony should not be shown in films.

“Our ancestors did not walk around with video recorders and why should we do that now? It is wrong. I don’t even want to watch it. It is sacred. You can’t go around town just blabbing about the ceremony or showing it‚” he said.