Sindi Dlathu shares a glimpse of her plans post Muvhango 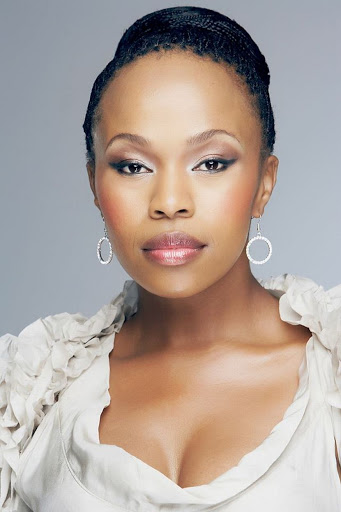 After 20 years on Muvhango‚ Sindi Dlathu’s exit from the popular soapie shocked many‚ but the actress has revealed this isn’t the end of the road for her time in the spotlight.

Having captured the hearts of South Africans as Thandaza on the show‚ the actress told Drum magazine that she left the production purely on faith and that all she was sure off was she was not “going into retirement”.

“I don’t have any specific thing I’m going to do now. The one thing I can tell you is I’m definitely not going into retirement. I’m just going to have fun exploring and growing outside of my home‚ Muvhango‚” she said.

The actress said she looked forward to spending quality time with her family.

“I’m looking forward to spending quality time with my husband‚ not the kind of time where you just see each after work then have to go off and read your lines‚” she said.

“Sindi approached me two weeks ago and requested that I release her from all her Muvhango obligations. She requested that we continue with the other planned projects‚ (one of which is the revival of Gibson Kente’s HOW LONG) It was a sad day for me however‚ I have always supported Sindi’s development and growth‚ and feel like I have worked with her in every possible project that I have been involved in‚” he said in statement on Facebook.