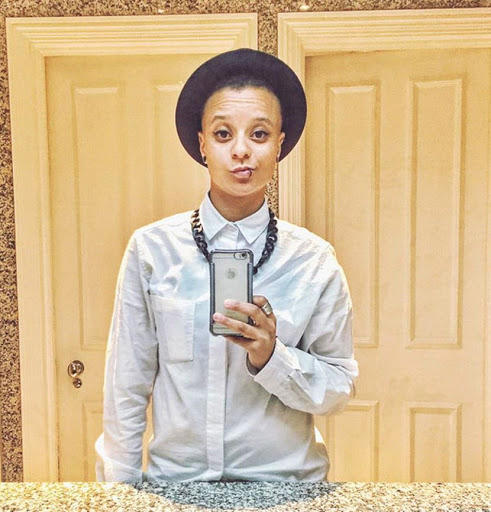 Sade Giliberti has reflected on the emotions she felt when she came out as lesbian to her father at 19-years-old.

The TV presenter took to Instagram to share her story with other gay people who may be going through similar emotions.

“I remember he was so shocked and angry‚ even though I had had my 1st GF by this time‚ whom had been in our house many a time looking gay AF‚” she said.

Sade believes her father knew and just didn’t want it to be true. She added that when a magazine reported the news of her sexuality before she could officially tell people‚ she feared it would ruin her career.

“There was a possibility that this could have ‘ruined my career’. My father feared the same thing‚ more so he feared for my safety. Correctional rape had started to rear its ugly face. It didn’t ruin my career and I was in fact one of the lucky ones to have remained safe! Everyday I’m thankful for this‚” she said.