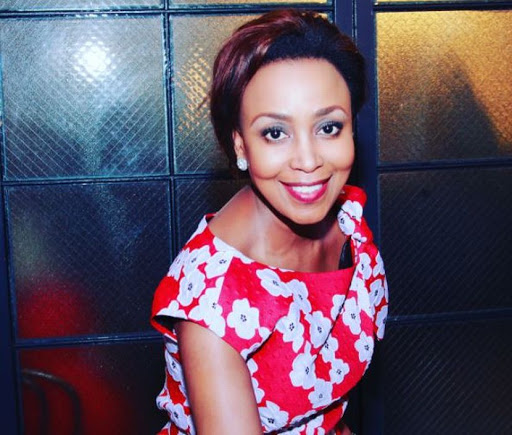 Carol Bouwer may have scaled the heights of business and entrepreneurship, but her heart remains in the arts.

She found national fame as a TV actress and presenter on shows like Generations and Buzz, and the space never left her. In 2012 she launched the Mbokodo Awards to honour women in the arts, and this year will mark the sixth instalment of the event.

"The Mbokodo Awards are a conduit through which we shine the light on the exceptionally talented South African women whose work has had great influence on the evolution of our society," Bouwer says.

"These awards are a representation of the struggles and conflicts that confront women of today, but more importantly, they are also an expression of triumphs registered by women in every sphere of society."

They have in the past honoured titans of the arts such as Thandi Klaasen, Sibongile Khumalo, Nadine Gordimer, Esther Mahlangu, Terry Pheto and Zolani Mahola.

It hasn't been smooth-sailing, what with budget cuts and sponsorship so hard to come by. She learnt last week that the Department of Arts and Culture would not be providing financial backing this year.

She hosted a successful breakfast in Midtown Manhattan, New York, honouring women in the arts together with UN executive director and former deputy president Phumzile Mlambo-Ngcuka.

"We are gearing up for this year's event despite the challenges of funding we have encountered. We are currently finalising sponsorships in order to ensure that the event goes ahead in 2017.

"One of the highlights is that we are working on the Women in Africa in the Arts recognition," Bouwer says.

She says one of the biggest takeouts from the New York breakfast was when Mlambo-Ngcuka said that to make a better world for women, men have to be a part of the journey.

"She has now launched Gender UNstereotype, a campaign to ensure that men and women are assigned the same roles as they grow and you engender a culture of understanding that the roles can be done equally by both sexes."

Looking into the future, Bouwer shares: "Beyond the award ceremony, the Mbokodos host events to ensure winners have a platform to engage on issues of social cohesion, nation building as well as the advancement of the various art disciplines they recognise annually."

A date for the awards is yet to be announced.