WATCH: Johnny Clegg reveals where his love for the Zulu culture began 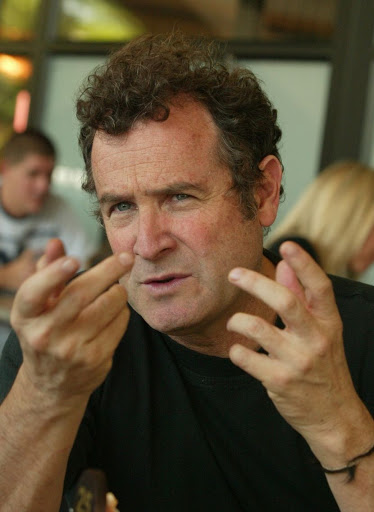 Legendary musician Johnny Clegg has revealed that an identity crisis at the tender age of 15 ignited his deep love for the Zulu culture and language.

Speaking to members of the media in Johannesburg on Thursday‚ the 64-year-old legend explained that music led him into the “hostels” where he learnt all that he knows about the Zulu culture.

He said the hostels provided amazing scenes that were new to him‚ like informal vendors‚ the brewing and selling of Bantu bera and the different styles of dancing that intrigued him.

“For me‚ at 15 [watching all that] was amazing. These people loved who they were. They had no problem with identity crisis. I was jealous of that. They were so strong in their language‚ their stick fighting‚ in their dancing‚ in their wars and in their fighting and feuds with each other. It was a whole universe for me and when I stepped into that‚ I never left. It was just an amazing opening for me‚” he said.

The musician also recalled with laughter how‚ at the beginning of his informal Zulu lessons‚ he would often be laughed at for using “inappropriate words“.

He explained that he initially just sang in Zulu when he didn’t understand exactly what he was saying‚ but later became “suspicious” as his friends would parade his singing as comedy.

“Charlie Mzila was my first Zulu teacher. Even though it took a while and a lot of work‚ Zulu has been my saviour in many respects. I was lucky that everybody around me (in the hostels particularly) was exceptionally generous and protective of me‚” he said.

WATCH: Johnny Clegg shares how he ended up in the hostels back in the day, because he loved Zulu.#JohnnyCleggTheFinalJourney https://t.co/qBvg9ZP1Qd