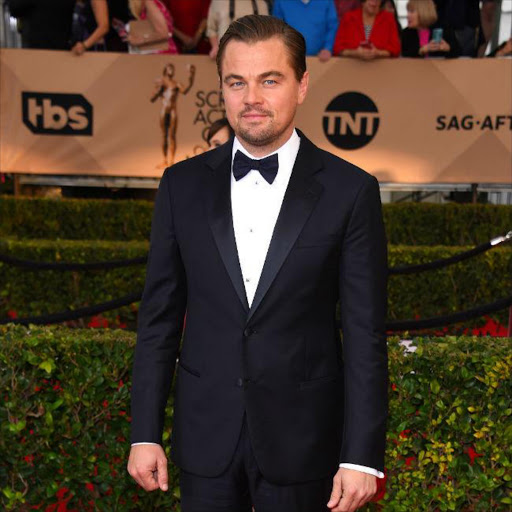 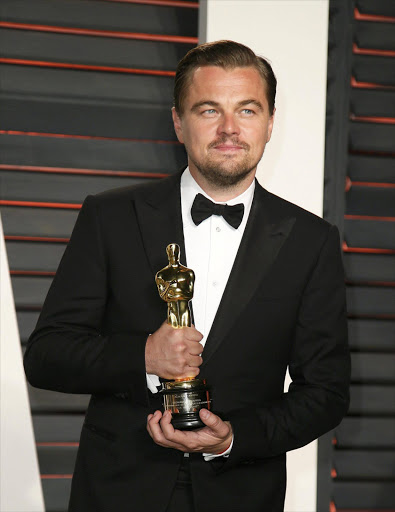 An American based organisation has launched a campaign to protect what it calls Africa’s most at risk species — the lion — with the support of Hollywood star Leonardo DiCaprio.

The initiative comes as South African police revealed that the country had lost two more lions to poachers. Two lions were killed and dismembered in their enclosure at the Kwagadans lion enclosure in Limpopo on Thursday night. In June‚ the killing of two male South American circus lions — who were meant to have lived out their lives in peace after being brought to Limpopo’s Emoya sanctuary for big cats last year — caused international outage.

The Wildlife Conservation Network and the Leonardo DiCaprio Foundation aim “to catalyze investment in the most effective efforts by conservationists in the field who are working to reverse the decline of lions in the wild“.

They state: “100% of every dollar raised will go directly to the partners in the field with zero administrative fees or overhead“.

Lion populations have seen a precipitous drop from 200‚000 a century ago to just over 20‚000 today‚ signalling an unprecedented crisis for both lions and their landscapes‚ the international conservation institutions said in a statement.

Startup and ongoing support for the Lion Recovery Fund has been provided by the Leonardo DiCaprio Foundation‚ which is committed to conserving wildlife and wildlands across the planet.

“With the population of Africa expected to double by 2050‚ this is an opportunity to show the world that development does not have to come at the expense of wild landscapes and species. Humans and the natural world can coexist and thrive‚” said Justin Winters‚ Executive Director of the Leonardo DiCaprio Foundation.

DiCaprio himself underlined his support for the Lion Recovery Fund‚ and encouraged the public to get involved.

“We’re losing our planet’s wildlife – even such iconic species as the African Lion – at a dangerously rapid pace. An astonishingly small amount of philanthropic dollars go towards protecting wildlife‚ but together we can turn that around.” said DiCaprio.

“The Lion Recovery Fund ensures that your generosity goes to the most effective efforts on the ground to protect African lions and restore their habitat.”

Jeffrey “Jefe” Parrish‚ Vice President for Conservation at the Wildlife Conservation Network‚ said: “Bringing lions back will require the best efforts of all‚ working collaboratively – from conservation organisations large and small‚ to governments‚ to the donor community‚ to every individual citizen who has ever admired a lion in the wild‚ in stories‚ or on a logo. The Lion Recovery Fund exists to channel that concern‚ passion and generosity and guide financial support to the best efforts to bring them back.”

Habitat loss to agriculture‚ encroachment of wild lands by people and livestock‚ poaching of lion prey and human-wildlife conflict are the main factors that have caused lions to disappear from 80 to 90% of their former range.

“More than 26 countries have already lost their lion populations and without action‚ lions may disappear from many of their remaining strongholds‚” the organisations said.

“As a keystone species‚ the loss of the lion would have a severe impact on Africa’s wildlife and ecosystems‚ and would trigger enormous ramifications on the continent’s $34 billion ecotourism industry.”