Trending SA mum on why Shaka Sisulu has left the show 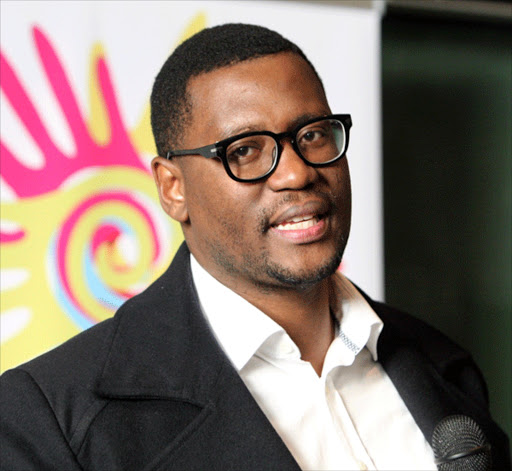 Trending SA producers confirmed on Tuesday that controversial presenter Shaka Sisulu is leaving the show but were reluctant to explain the reasons behind his “sudden” exit.

Speaking to TshisaLIVE‚ one of the executive producers Phuthi Nakene said they could not comment on why Shaka was leaving the show until an official statement was made by the SABC.

“At this moment we cannot give any comment as an official statement from SABC 3 has to be made first. However‚ we have enjoyed working with Shaka and wish him the best with his future plans‚” she said.

Shaka told TshisaLIVE that he would not be conducting any interviews or comments about the reasons for his exit from the show until “further notice“.

Shaka had been off the show for the last couple of episodes with a couple of celebrities standing in for him. Former Yo-TV presenter and doctor Musa Mthombeni has been a constant stand-in but he has not been officially announced as Shaka’s replacement.

Fellow presenter Kuli Roberts said they would have different “hunks” fill the space that Shaka left and joked that the panel would be far more “beautiful“.

“We are super excited‚ one year older and wiser. Plus the panel is going to look far more beautiful with Shaka gone. We will have different hunks step in but it may be a challenge as SA doesn’t really have a lot of them‚” she said.

The show has received general acclaim from the public and great engagement on social media despite a change in the number of days it airs.