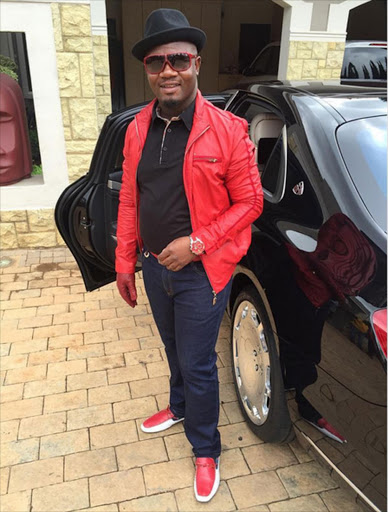 Record label Mabala Noise has once again found itself at the centre of controversy after it dismissed its media liaison officer for allegedly embezzling money and extorting cash from up-and-coming musicians.

In a statement‚ the Mabala Noise announced it had dismissed Mhlo Gumede with immediate effect and had started the process of restructuring the label.

“It is alleged that Gumede has been extorting monies from up and coming musicians with the promise to give them recording deals. He has also been embezzling money from the company‚ thus the company has pursued criminal charges against Gumede‚” the statement read.

Speaking to TshisaLIVE‚ Mabala Noise label manager Sikhulile Nzuza said they called Mhlo in on Thursday afternoon after being alerted to claims that he had demanded money from young artists in order to get them on the company’s roster.

“A friend of mine told me that a young artist had approached them asking to help them raise funds to get signed by Mabala Noise. The person at Mabala Noise asking for money was apparently using my name and when we did some investigating we found that the matter went back to Mhlo. We called him in to show him the evidence we had.

“At the end of the day we terminated his contract because we had proof of wrongdoing and were confident in our case. We then alerted the police and opened a criminal case against him‚” Sikhulile said.

“It’s never an easy decision to part ways with people who were previously an integral part of your team or ecosystem‚” Reggie said.